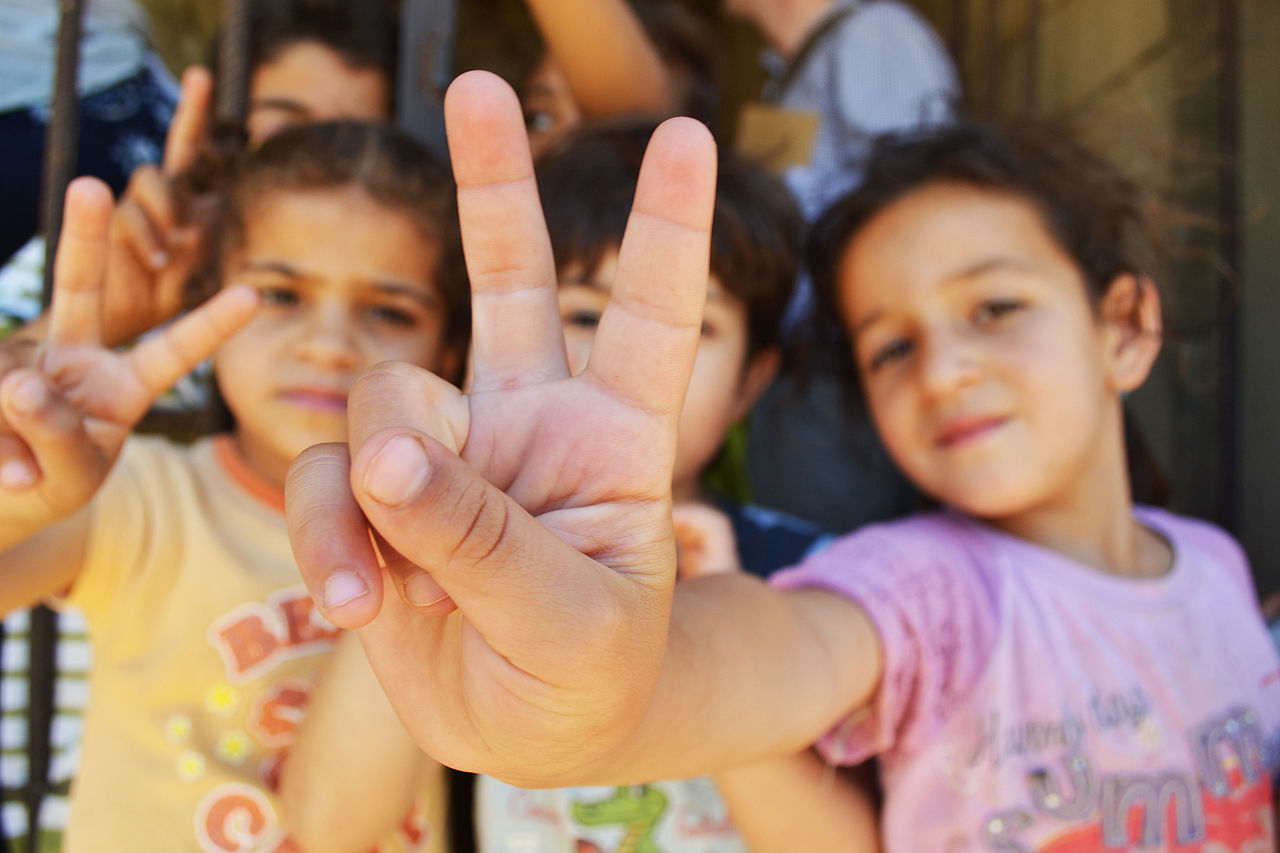 The adoption of Transforming our world, the outcome document for the UN High-Level Summit this week represents a momentous occasion.  In addition to expanding the agenda from the Millennium Development Goals, the Sustainable Development Goals (SDGs) have also been billed as representing a paradigm shift in at least one important way (though there are others as this series will show). These global goals will be universal in nature, applying to all countries, not just developing ones.

But how likely are we to see a true paradigm shift – one that recognizes the shared sustainable development challenges all countries and people face? What does this look like in practice? And what does it really mean for Canada?

Universal means everywhere for everyone. As I argue in a recent paper, the global goals articulate an agenda for all people, regardless of their place of origin. As a universal agenda, the global goals should spur action at the national level across countries on domestic policy issues as well as how countries engage internationally. In Canada, the universal agenda has at least three key implications.

First, it means we need action on realising sustainable development here at home – addressing the challenges we face including the ongoing marginalization and inequalities faced by indigenous peoples, women, and other groups in Canadian society and improving our environmental track record – for starters.

Second, it means Canada needs to step up our contributions to tackling global public goods. We will need to improve efforts to address climate change and support global reforms in areas such as illicit capital flight, taxation, investment and trade.

Finally, Canada has a responsibility to assist other countries in realising the SDGs – meaning we need to think carefully about how we engage with developing countries and how international cooperation, including aid, can best support countries to realise their sustainable development ambitions.

So where are we on universality? Nearly a year ago I raised a red flag on the issue of universality, suggesting that despite the rhetoric, the SDGs will be universal in name, but not in practice. At the time, engagement in high(er) income countries on the implications for domestic policy was notably lacking.

Has much changed? In my perspective, not much; but it needs to, and quickly. Some reports have come out weighing in on how to apply the SDGs to high income countries (see, for example, ECDPM report, Stakeholder forum report, and Canadian Post-2015 Data Test case study). Some European countries have also begun national consultations.

Nevertheless, it is not yet clear how universal the universal agenda will really be. What is clear is that the paradigm shift promised by the SDGs requires that all countries (or at least most of them) take steps to implement them according to their national context.

At the UN Summit we need to see governments – all governments – make a political commitment to the global goals. Commitments will need to translate into consultations with national stakeholders, the establishment of a national plan and implementation strategy, and participation in follow-up and review processes at appropriate levels (national, regional and global). This won’t be easy and efforts by civil society organizations and others will be critical to establishing traction on the agenda with domestic audiences and holding governments to account. Nevertheless, ensuring that universality does not become a farce will require that we ask no less of high income countries than we do of developing ones.

In Canada, we’ve seen consultations from the Department of Foreign Affairs, Trade and Development (DFATD) on this agenda. Due to Canadian election rules, we will have to wait until after October 19th to get a summary of that consultation. Nevertheless, there are indications that DFATD is speaking with other government departments on the agenda.

Yet, the extent to which Canada really adopts the SDGs will likely depend on the election. We know that the NDP is fairly favourable towards the SDGs. I’ve heard NDP international development critic, MP Hélène Laverdière, note the importance of the SDGs for the world and for Canada’s sustainable development a number of times firsthand. The Conservatives seem to see the SDGs in terms of what they mean for the poorest and most marginalized globally, rather than for those same groups in Canada (you need only look to the DFATD website for this). For the Liberals, we have not really seen much engagement on the SDGs – though perhaps they will come up during the foreign policy debate and shed some light on this. But I’m not overly hopeful that this will be a key issue in the debate.

Nevertheless, I’ve seen the work of Canadian civil society organizations who are calling for Canada to “do better” and make the SDGs a priority for both international cooperation and domestic policy going forward.

In a few short months perhaps we will be able to tell whether the Canadian government, and indeed citizens, are listening.

Shannon Kindornay is an Adjunct Professor at the Norman Paterson School of International Affairs at Carleton University.

This post is Part 2 in the SDG Unpacked series. Read Part 1 here.