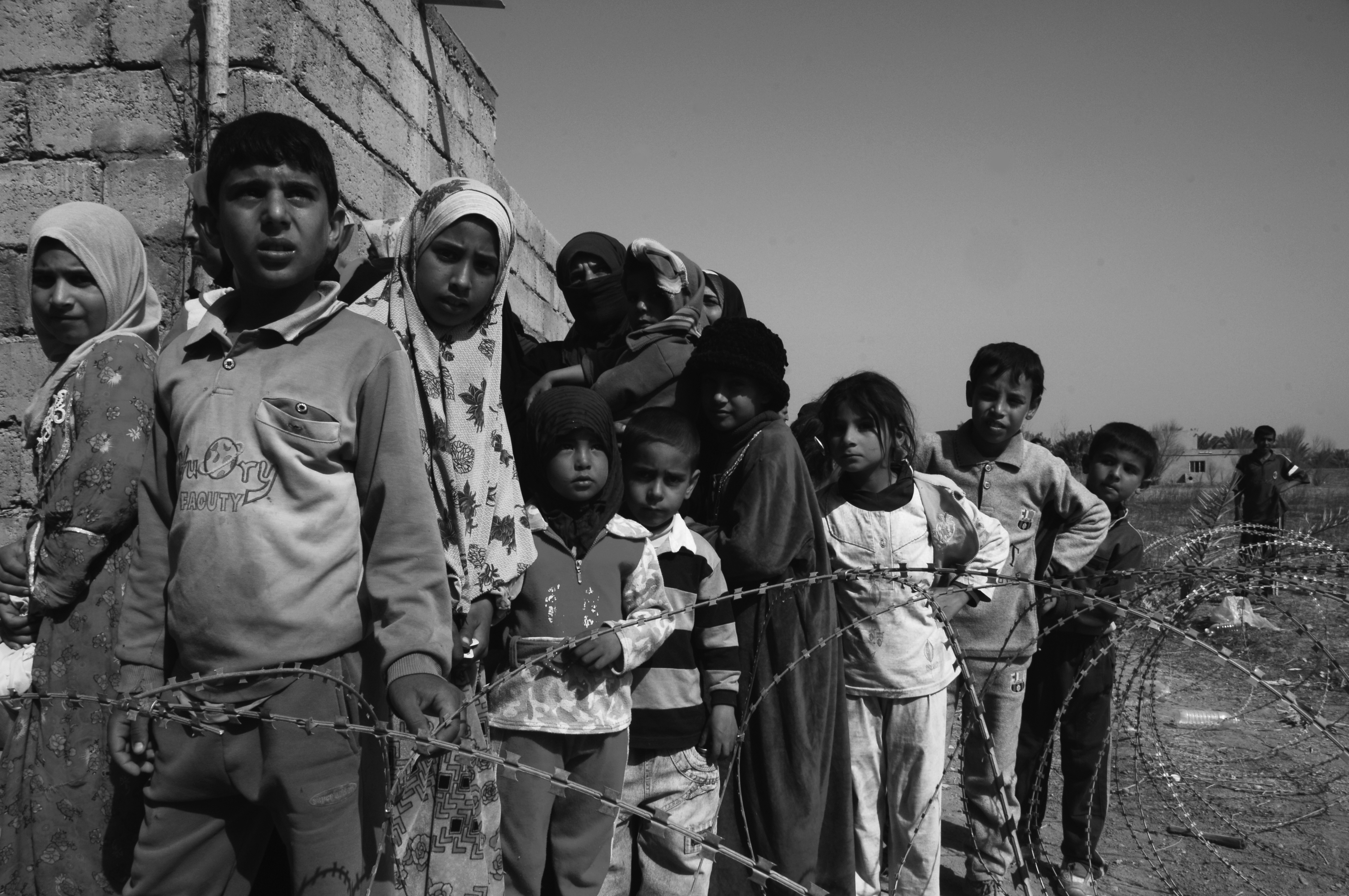 Today we see the acclamation of Agenda 2030 and the Sustainable Development Goals (SDG), the successor framework to the Millennium Development Goals, at a special UN Summit. Can it be the “transformational process” that the 2013 High Level Panel promised it would be?

At the heart of Agenda 2030 is one simple message: “leave no one behind.” Agenda 2030 is about a farmer’s rights to vote and to have meaningful expectations of a better future for himself and his family, with access to health services, to education, decent work, clean water and freedom from fear.

The intentions are all very honourable, the messages are clear, but are we, North and South, working together, ready to help deliver those rights to that farmer or his “sister” planting maize in a Tanzanian village? The UN’s Open Working Group struggled for many months to create the new list of SDGs, but as the Economist noted, is the list of 17 goals and 169 targets (some overlapping, some still being updated) just too complex and ambitious?

This richness of the agenda is a big plus, but it will also demand a more organic, nationally-led approach. The old MDGs were tightly defined against standards set by mostly Northern technocrats. They were important, but not adapted to the realities of individual countries. Ironically in some ways, the new Global Goals will require even more explicit country customization. Implementation in turn will be critically effected by the quality of governance in countries, a topic effectively untouched in the post-2015 agenda, notwithstanding the inclusion of a goal on peaceful and inclusive societies. And while the UN has made itself the chosen place for co-ordination of efforts to implement Agenda 2030, it has clear institutional and human resource shortfalls that means it cannot lead alone. Its committees may try to monitor progress, but the true measure will be in the improved development social and economic status of the world‘s poor, as nations and individuals.

All this is risky. And it has several implications for the success of the goals.

For starters, the international community needs to be ready to delete those goals that prove nebulous or even counter-productive.

Given the weak outcome of the Third International Conference on Financing for Development (FfD3 – more on this in a forthcoming blog), the North and the strongest emerging economies in the Global South have to generate the will to support the poorest and the most fragile of nations to realize the goals.

There will also be big challenges in keeping track of progress on such a multi-facetted agenda, again with implications for all countries.  Support for statistical capacity-building for countries to monitor progress should become a new favorite for donors, including Canada.

At the same time, Agenda 2030 is not just about more bean-counting by technocrats. Many of the new statistical systems will need to be locally-accessible and simple, and respond to demands for increased inclusion of citizens in monitoring public administration and politics.

Score-keeping – pitting the success of one country against another – was a key failure of the MDGs; the poorest and most vulnerable countries were not rewarded for their efforts, but instead humiliated by their low count of beans. Development, and certainly the intent of Agenda 2030, is about long-term change, not about praising those best placed for some quick wins.

So what does all this mean for a new Canadian government? Three thoughts.

A Canadian government with a new mandate should feel comfortable with this new Agenda. But The Agenda will require the Department of Foreign Affairs, Trade and Development (DFATD) to rethink its country strategies – no longer aligned with what some bureaucrat in Ottawa dreams up, but with the recipient countries’ own priorities. For DFATD, this means real decentralization to countries with a commensurate degree of delegated authority. Similarly for Northern CSOs, local partners will be in the driver’s seat.

We will have to quickly repudiate our position around universality.  The Harper government has had many moments of angst on this simple principle. They question the idea of global solidarity. They protest that Canada should not be demeaned by being publicly accountable in the UN for the well-being of its own poorest. But these are universal goals, and every country, Canada included, is expected to set its own national goals and targets against the global goals.

Then there is the challenge of funding the 2030 Agenda, something that was supposed to have been settled at FfD3. For now Agenda 2030 is tenuously funded at best, and Canada’s aid budget is on the decline. That trend will have to be reversed in Canada, alongside other financial and non-financial means of support.

In conclusion, the goals have been adopted. But now implementation of 2030 will be the biggest challenge – resources, human and financial, are scarce.

But the goal of a world without extreme poverty is critical to our own future. And the still unresolved global financial crisis is both a reminder of our collective vulnerability, and surely of the shared goal of diminished global and human insecurity.

John Sinclair is a member of the advocacy McLeod Group and a Distinguished Associate of the former North-South Institute.

This post is Part 3 in the SDG Unpacked series. Read Part 1 here.