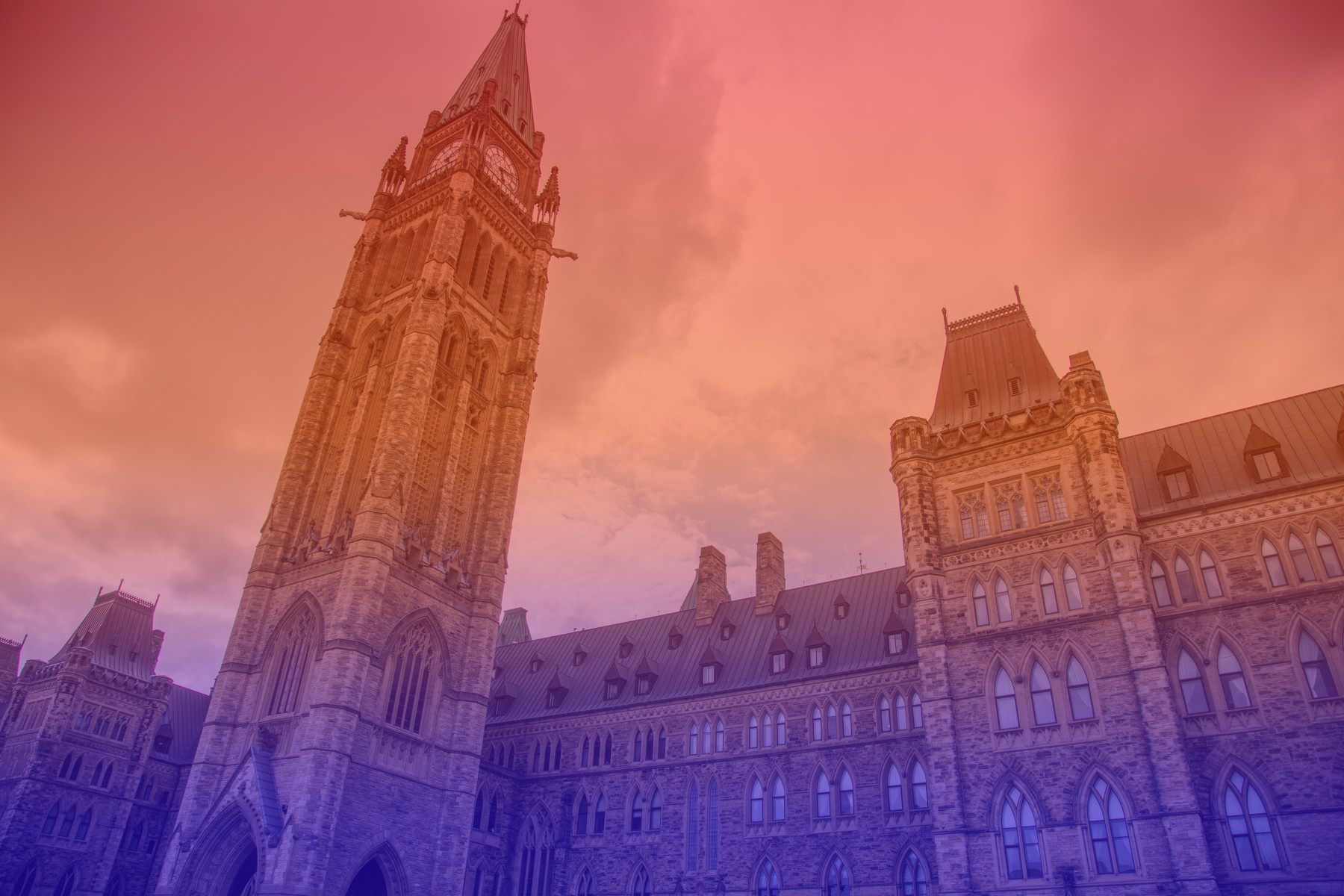 On September 28, 2015, The Munk Centre will host Canada’s first ever federal election debate devoted to foreign policy issues. We can expect to see any number of key issues on the table – Canada’s track record on trade and investment, engagement in Syria, our approach to Palestine and Israel, refugee policy, security, and climate change, particularly with the world set to agree on binding commitments in December this year at COP21. There is a lot of ground to cover.

So what about international development? A number of civil society organizations have come out with their “election toolkits,” (see here for example) aimed at concerned citizens looking for the right questions to ask candidates. For international development, these toolkits all point to one key question: Will parties commit to increasing Canada’s foreign aid budget and if so, by how much? More specifically, will parties commit to reaching 0.7% of gross national income (GNI) in official development assistance (ODA), as other countries, like the United Kingdom, have done?

If there is a question asked on international development during the foreign policy debate, this will likely be it. Only the Conservatives, NDP and Liberals will be taking part in the debate. So what can we expect? Where do the parties stand on foreign aid spending?

The prime minister may emphasize Canadian leadership, in areas such as maternal and newborn child health, and new strategies to leverage additional development finance – but do not expect promises to increase the aid budget.

The Conservative government has consistently maintained that it is not about how much we spend, but how we spend it – in other words, the effectiveness of Canadian aid. In fact, the government announced it would freeze the aid budget in 2010 for a five year period, which was scheduled to end in 2015. Canada has seen a decline in foreign aid in real terms since 2012, with our latest ODA to GNI ratio for 2014 at 0.24%, below the average level of 0.39% in comparison to our peers- other OECD-DAC countries.

At present, the Conservative Party election platform makes no mention of international development. Nevertheless, when questioned on our declining commitment to international development, the Honourable Stephen Harper will no doubt point to his government’s leadership on maternal, newborn and child health, and the $300 million planned for the Development Finance Initiative, which is not ODA but aims to incentivize private investments in developing countries. We should not expect any promises to increase the aid budget. The bottom line will be an emphasis on Canadian leadership and new strategies to leverage additional development finance.

The NDP has set itself the ambitious target of reaching 0.7% of GNI as ODA – a near tripling of development spending. It is the only party to do so. It would be telling to see if Mr. Mulcair walks back from this ambition.
It would be surprising if Mr. Trudeau didn’t bring up the lack of support for a full range of sexual and reproductive health services, or take credit for higher aid spending and targets such as ‘doubling aid to Africa’ set under Liberal leadership.

Specifically on foreign aid spending levels we can expect Mulcair will highlight his party’s commitment to reaching the 0.7% ODA to GNI ratio through a multi-year timetable, as already made public during the launch of the NDP’s vision for international development.  This will certainly be welcome news to Canada’s international development community who has been calling for Canada to step up its generosity for years. But, as my colleague Aniket Bhushan shows, reaching 0.7% will be no easy feat. Indeed, it would mean providing three times current levels of ODA to around $14 billion per year. In the current economic climate, reaching 0.7% will be a tough sell to voters concerned with domestic priorities like job creation, social services and infrastructure – a fact that the Conservatives and the Liberals will no doubt use to their advantage. Given the economic situation has gotten worse, even in the short time since the launch of the NDP’s vision document, it would be telling to see if the Mr. Mulcair shies away or walks back from the ambitious expectations the NDP has set itself.

For their part, the Liberals have spelt out their vision for “Canada and the World” as part of their election platform. Or perhaps more aptly, their vision for Canada and North America, focusing on Canada-US-Mexico relations (heavy emphasis on the US) particularly in terms of diplomatic relations, trade and energy. No mention of international development or foreign aid, though the party has promised to, at the very least, reverse the decline in foreign aid.

There are at least two key messages on international development for the Liberals in the debate. First, the Liberals (and NDP for that matter) are in a position to attack Conservative leadership on maternal, newborn and child health. It would be surprising if the The Honourable Justin Trudeau didn’t bring up the government’s lack of support for a full range of sexual and reproductive health services in an attempt to discredit Conservative leadership. Second, the Liberals will highlight their promise to reverse the decline in foreign aid, though without concrete figures. Nevertheless, Trudeau will be able to highlight his party’s historic support for international development. For example, in 2005 Canada committed to doubling aid to Africa by 2008-09 at the G8 Gleneagles Summit under Paul Martin’s leadership (though some of us may recall that Canada saw the biggest cuts to foreign aid when Paul Martin was Finance Minister).

Debate organizers would do well to push the candidates beyond rehearsed platitudes and known knowns.