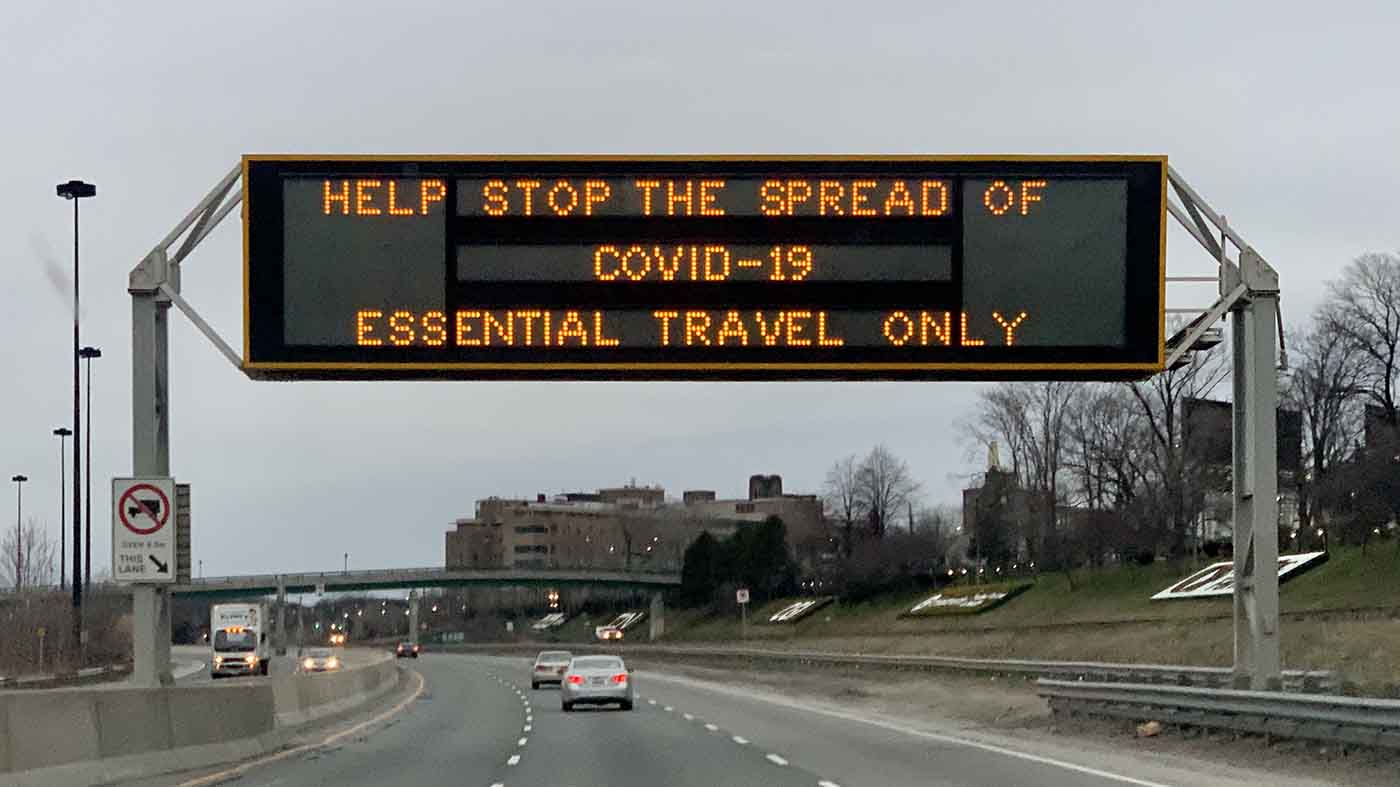 This analysis is part of a series on the prospective impacts of the COVID-19 lockdown recession-depression on development. In the first analysis we outlined key data points: growth projections, capital flows and poverty impacts. In this and the next analysis we outline second and third-order risks to development stemming from donor’s response to the crisis.

This analysis takes issue with the OECD’s conjecture that “ODA is recession proof”.

So far in response to the COVID-19 crisis most donors, at least outwardly, have positioned to ‘stay the course’ and ‘adapt programming’ to COVID. Several G7 donors have already committed ODA in support of COVID-19 response in developing countries. And further “pledging moments” are planned.

However, we show that this follows a typical response pattern. Past experiences are instructive in outlining a typical crisis response cycle.

Non-linear and lagged effects are more important than immediate responses

The reason why aid doesn’t fall immediately is simple, most major donors profile aid spending over multi-year cycles. There is often no need to affect already costed plans.

Foreign aid almost always declines in response to donor-centric crises; however, this typically happens with a lag. Only once depressive effects or fiscal pressures prolong over multiple fiscal cycles do they merit serious reconsideration of forward plans.

Typically, ODA is a very small proportion of donor budgets and major changes to plans entail bureaucratic transaction costs which most will try to minimize.

From an aggregate perspective, net ODA has doubled in real terms since 2000. However, ODA rarely falls at the aggregate level. When it does it should be a matter of concern and examination.

It is important to emphasize ODA cuts in response to crises typically take place with lags, but these lags are not necessarily synchronous across donors. Therefore, the net effect at the aggregate level is muted.

While ODA did not contract after the 2008 financial crisis, only after crisis effects had prolonged and led further to the Eurozone crisis did aid budgets start to unravel and aid fell even at the aggregate level by 1% in real terms in 2011 and another 4% in 2012.

ODA increases after 2008 were short-lived. In fact, from 2010 to 2014 aggregate ODA levels were almost stagnant. The main reason ODA increased thereafter was the impact of the refugee crisis on European aid budgets.

In describing ODA as “recession proof” the OECD conveniently sidestepped the fact that total 2019 ODA was about $3.5bn lower than total ODA in 2016 (in constant dollars).

Donor experience shows declines are almost inevitable after an initial crisis response. ODA for infectious diseases fell 16% from 2017 to 2018 as donors rolled back Ebola response funding.

And when ODA at the aggregate level does decline, it can decline for long periods. Aggregate ODA fell consistently through the 1990s for a decade (until the MDGs). Aggregate ODA did not recover to its 1980s highs till 2003. While some of this effect has to do with exceptional debt relief, this period included growth slowdowns in many donors and serial emerging market crises.

Aid is cut by stealth

Aid increases are announced with celebrities and rock star fanfare, but aid cuts happen by stealth. Understanding aid cuts requires careful analysis. Given the importance of non-linear effects and muted aggregate trends, mechanical quantitative approaches – large-n correlations or even more sophisticated econometrics with lags and interaction effects – are prone to show ODA to be more recession proof than it really is.

Canada’s experience points to identifiable stages for how aid is cut:

Consider the following: Canada’s aid flows did not fall in the immediate aftermath of the 2008 crisis, in fact in Canadian dollars, they increased.

It was not until 2011/2012, when fiscal pressures had sufficiently accumulated, that aid spending merit serious reconsideration. At that point the budget was “frozen”, available authorities were allowed to “lapse” and only thereafter were actual formal cuts instituted.

The combined effect in term of OECD-DAC reportable ODA is significant: Canada’s latest, 2019, DAC reported ODA, at approx. US$4.5bn is lower than that reported back in 2012 at US$4.7bn (in constant dollars).

Canadian aid, in constant US$ terms, is at the same level today as it was at the time of the 2008 financial crisis.

While the immediate donor response to COVID-19 may appear adaptive, it’s very likely that the financial impacts to donor economies will be felt long after the COVID-19 crisis has subsided.