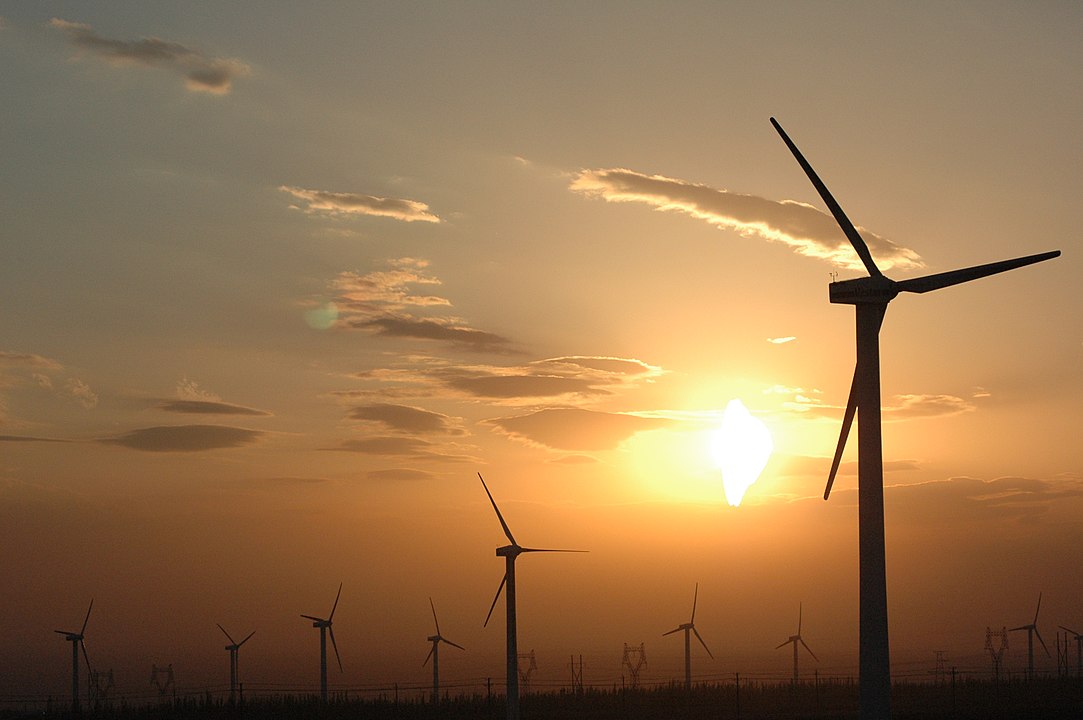 This submission reframes and groups the questions posed by the consultation and addresses both:

To get at legislative consistency of payments to multilaterals the scope of the consultations must be broadened to assess (likely in a committee format): whether Canada’s presence across multilaterals represents the best value for money in terms of achieving development objectives, whether Canada’s presence is rightsized, and if legislative frameworks need to be updated.

IFIs compete aggressively for donor/shareholder attention and funding. Sponsored funds and sub-funds managed by multilateral IFIs have grown faster than donor aid budgets. Canada’s assistance envelope (IAE) for the most part has not kept pace. It is in this context that Canada’s approach to new multilaterals like AIIB, which is driven by an overarching preference for ‘having a seat at the table’, is misguided and questionable.

It is unreasonable to think Canada’s 1% share at the AIIB (far smaller than at other multilaterals) gives it any realistic influence. It is unlikely AIIB is receptive to Canada “rights-based” and “feminist” approach (as implied by the ODAAA and FIAP). And yet, Canada’s overall approx. US$1billion pledge to AIIB is not insignificant relative to its aid budget.

It is unclear what precisely Canada aims to achieve via the AIIB and whether the investment really represents the best value for money from a development perspective. Having a ‘seat at the table’ cannot be reason enough to continue support for AIIB especially at a time when relations with its largest and most important shareholder are at an historic low.

Improvements in transparency and reporting

The new consolidated Report to Parliament on International Assistance is a step in the right direction. However, the report has some of the same problems as other high quality official sources in terms of significant (over one year) lags. We demonstrate how these lags can be overcome. Specifically, linking project level open data and financials with IAE pool balances, would significantly enhance transparency.

Current reporting provides no useful forward guidance on the future path of the IAE, nor current (within fiscal cycle) balances (overall and at the pool level). This was not always the case. Canada’s development spending has been guided by a transparent fiscal anchor in the past (up to 2010). This should be revisited. We provide long-term IAE projections based on the best available information. We demonstrate that without substantial change to our baseline scenario of a large one-time infusion into the IAE in 2020-21 that is not maintained in the future, Canada’s ODA/GNI ratio would fall to an historic low of 0.22 by 2030 the SDG target year.

GAC can and should do more to increase clarity around IAE “base” vs. “net new additions”. At present IAE balances and base levels are unknowable publicly. Over and/or underspending can affect IAE levels. Knowing starting and end balances at the pool level and overall is important for transparency. In fiscal 2020-21 there were historic one-time additions to the IAE to support global COVID19 response including vaccine procurement for developing countries which is ODA-able. GAC has publicly stated it may have difficulty allocating all $1.1billion in COVID response by the end of the current fiscal cycle. Therefore, it is vital that GAC clarify in the event there are balances, how and where they accrue across pools, what the rules are regarding rollover of balances (surpluses, or net negatives) from one cycle to the next and across pools, and their impact on future IAE additions.