Additionality in Development Finance: When is 0 + 1 > 1 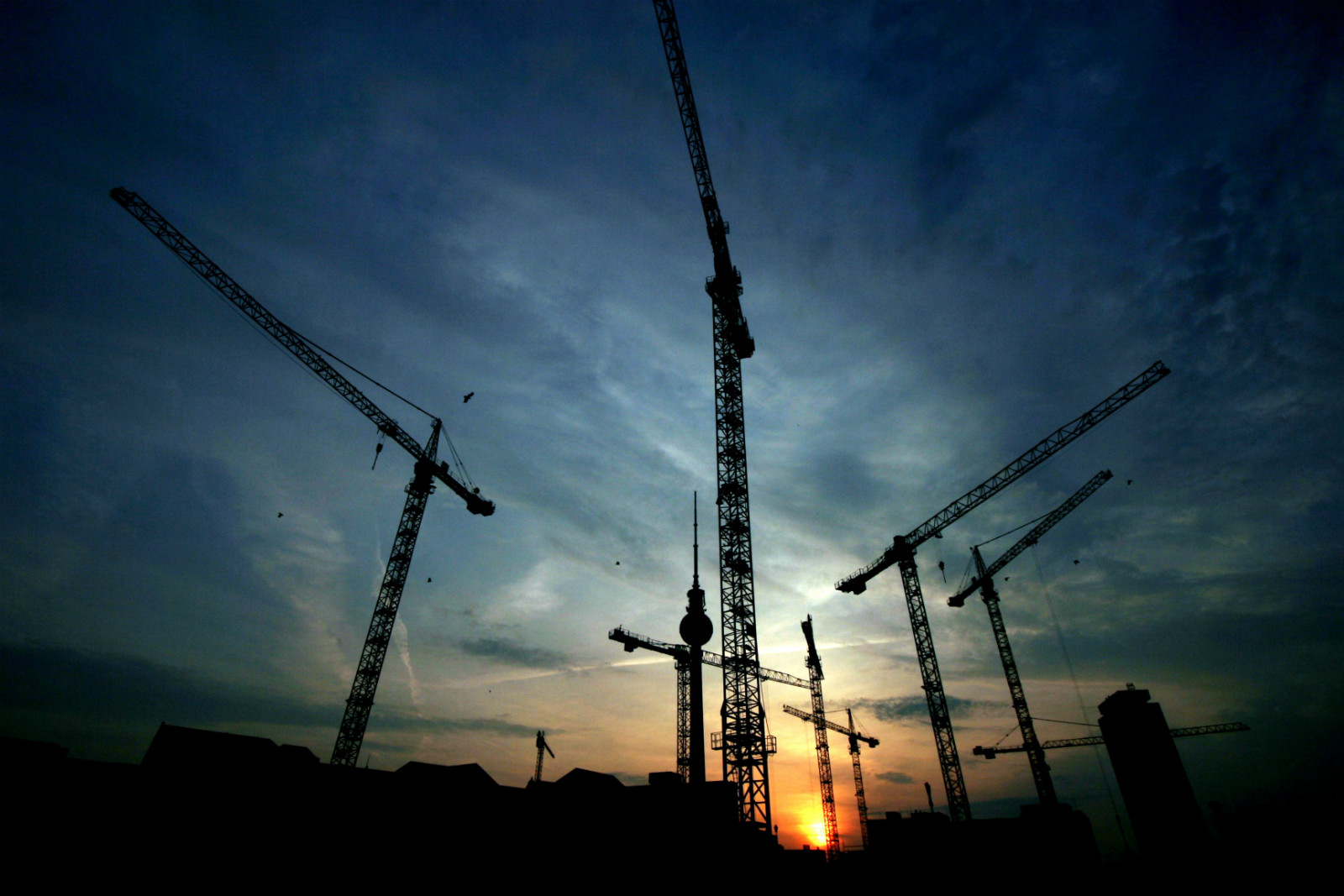 by  Matthew Gouett and Aniket Bhushan

Additionality remains one of the most confusing concepts in development finance. Its original usage is rooted in climate finance, i.e. financing for climate change being ‘additional’ to traditional ODA. The term has a slightly different meaning in the context of development finance institutions (DFIs). The need for a common understanding of additionality in the context of DFIs is highlighted by the increasing interest, for instance, from the OECD-DAC in capturing private finance mobilized by official development finance in its reporting and accounting. Moreover, many DFIs now face the requirement to report not only financial return on investments, but how their investments satisfy or create additionality.

The challenge with studies on additionality is related to the complexity of measurement and attribution.

If two or three private investors would have co-invested but at a higher rate, has additionality been created when a DFI pairs with one of the private investors (to change the risk-return profile), or has the DFI crowded out the other one or two private investors? This possibility is troubling given that DFIs fund themselves with the implicit or explicit backing of their governments and, thus, their cost of capital is certainly cheaper than that of local private players. DFIs have an inherent advantage in this regard and would be wise to employ this advantage carefully to avoid discouraging private investors from competing for deals in developing countries.

In cases where DFIs invest alongside private investors to ensure that development outcomes are included as part of the return calculation, thus ensuring development additionality, the key question that arises is whether the same outcomes may not be more efficiently achieved via traditional bilateral aid?

To garner a full understanding, evaluators need to gather information regarding projects prior to DFI involvement. Only upon knowing what the private market was willing to accept as a return ex-ante, could comparisons be conducted and a proper accounting of additionality may be possible.

The differences between the informational requirements for estimating ex-ante and ex-post additionality, between additionality from a financial and of developmental perspective, and the potential costs associated with such evaluation, are areas the new Canadian DFIs must keep in view.

Although the UKAN literature review noted the difficulties in attributing additionality, various reports they reviewed point to some factors that influence where additionality is achieved:

Additionality for the new Canadian DFI

As the Government of Canada operationalizes the new Canadian DFI by January 2018, it has an opportunity to set the terms of reference with regard to measuring the additionality of its investments.

Some of the questions of interest include:

These are questions that should be reflected on seriously before the first dollar is disbursed. Short of the same, all development financiers, Canadian or otherwise, need to be mindful that they do not overclaim the additionality impact of their work and its impact on development outcomes on the margin.

In the coming weeks, we will publish a series of articles that will elaborate on this and other issues facing the new DFI and how we think they can be resolved.