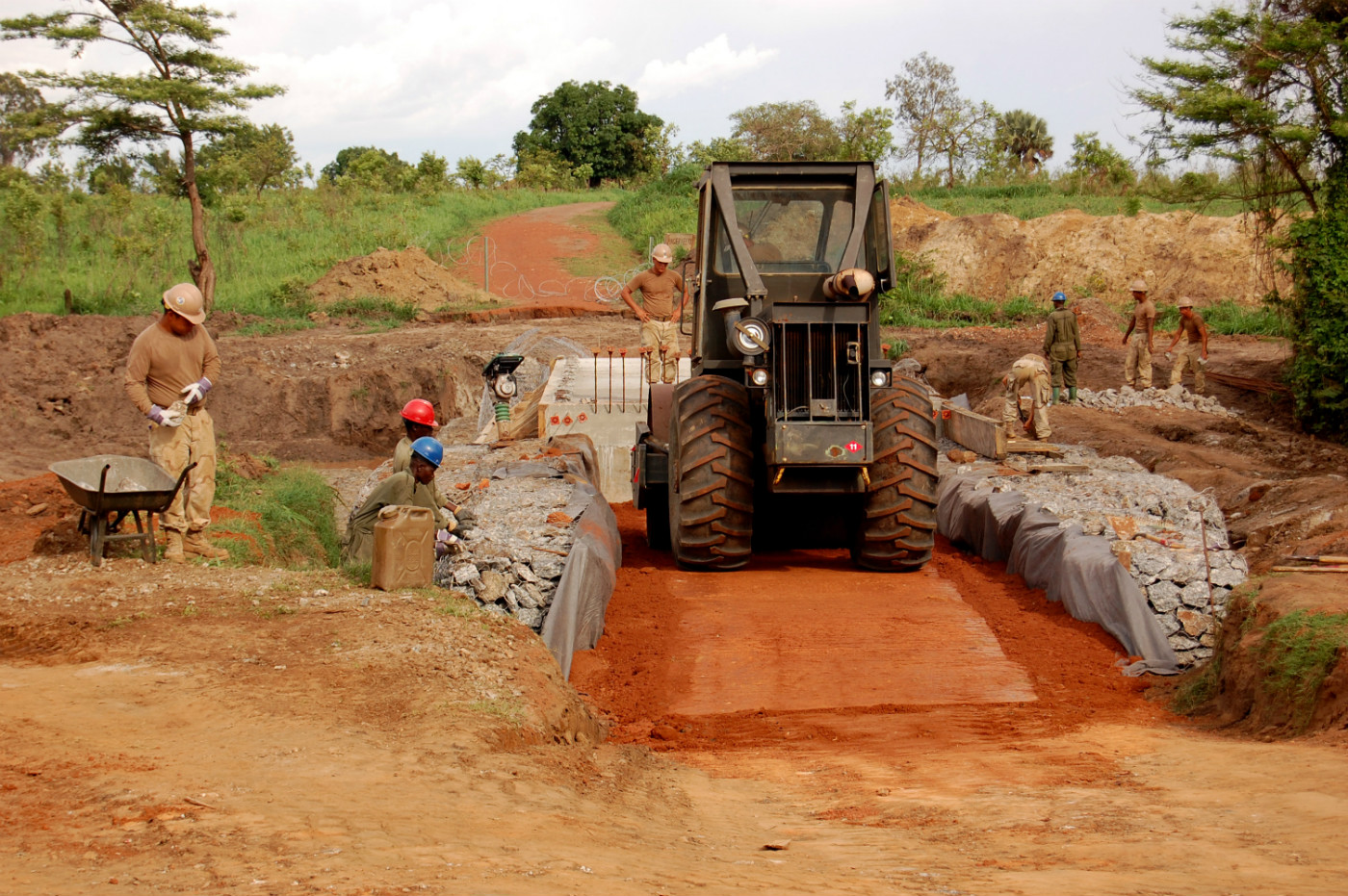 It is essentially over and it won’t happen again. The challenge is to grow rich and not too unequal with service economies.

Check out this podcast from Brookings, which features one of their fellows, John Page, former Chief Economist for Africa at the World Bank. The hook is that about 85 million of China’s “bottom-end” manufacturing jobs will have migrated away by 2030 and that Africa’s challenge is to capture as many of those jobs as possible.

By then, there will be 1.6 billion people in Africa about half of whom will be older than 15 years old. Assuming participation rates similar to todays (70-80%), the region’s labour force will be about 600 million strong.

This means that while 85 million jobs looks like a lot, if Africa were to capture ALL OF THOSE JOBS–an extremely unlikely outcome–that would still represent only 13% of the region’s labour force. Adding those jobs to the current paltry levels of industrial employment, in other words, would just not be enough to make African countries “successful industrializers“. More likely, in fact, these economies will morph—some already have—from mining and agricultural primary goods producers to service economies, without the historically “standard” industrial episode.

Why should we keep thinking of development as if it could only happen as it did in the past – both, the older version as in the West and Japan, and the more recent, as in China?

This study, in other words, like much of current development scholarship, is stuck with the assumption that development and industrialization are synonymous and that the former simply will not happen without the latter.

Obviously, that assumption may be right. But if it is, Africa is doomed, because the very evidence mentioned by promoters of industrialization makes it clear that industrialization on any significant scale will not happen in the region. At the very least, we should take a hard-nosed look at the question, which we are not doing, despite our ritual evocations of “evidence-based” research.

What we may find once we start looking may not be that depressing. Indeed, there is no theoretical reason why service economies can’t become more productive. The most compelling explanation of growth today–endogenous growth–sees ideas (i.e. intellectual capital and its expression including as technology) as the core driver of economic growth. Why should ideas only impact productivity in the manufacturing sector? Or, from a research perspective, why should we keep thinking of development as if it could only happen as it did in the past, both old version as in the West and Japan, and more recent, as in China?

The industrialization/manufacturing mirage is not just misleading for Africa, it is even more of an illusion for others—hello Ontario—that have long ago become service economies.

The challenge is not to find a time machine to reach back to the 1950s (and call it a “revolution”) but to figure out how service economies can deliver reasonably equitable growth.