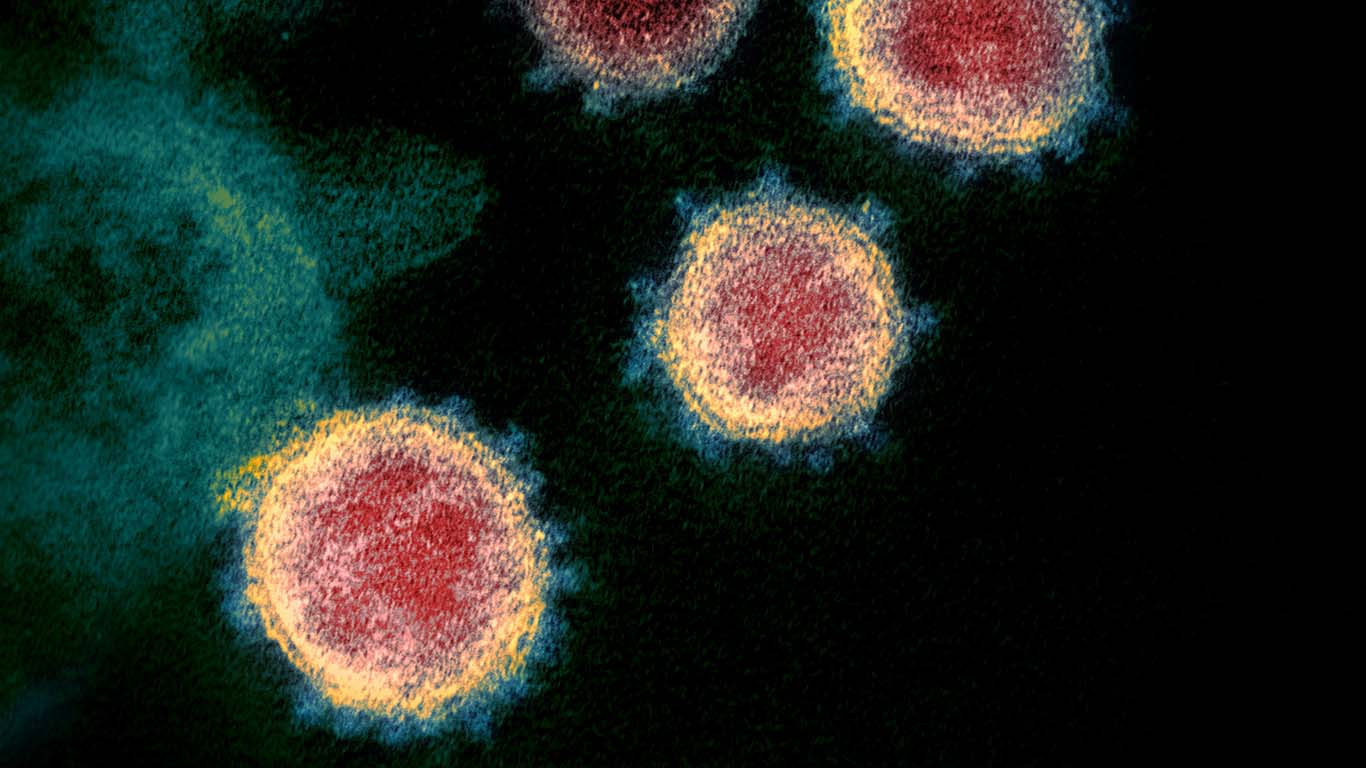 This analysis is the third in a series on risks to development outcomes stemming from donor response to the COVID-19 crisis. We hypothesize that risks to development are longer term are independent of the significant temporal uncertainty (both health and economic), because the crisis is already long and deep enough to set off chains of perverse feedback loops.

The purpose of this analysis is to characterize these feedback loops.

Donor positioning relative to risks is lagging behind the curve. While the probability of irreversible effects is greater than that of recovery to pre-crisis development programming, most donors are publicly positioning to ‘stay the course’. They may need to update thinking rapidly to salvage programming that can be preserved and preserve elements of programming that may be sub-optimal or even unviable but necessary, a process that is inevitably messy.

Ultimately, this analysis highlights the probability that the COVID-19 crisis will cause a fragmentation of donor programming portfolios and that this fragmentation typically favors multilateral institutions – to the detriment of NGOs and CSOs.

Thirdly, risks are compounded by temporal uncertainty. E.g. while the first death from COVID-19 in the G7 was in January, the first in L. America was only in March, and some countries (e.g. Ecuador) face serious outbreaks. Several developing countries are facing each of these trends simultaneously, increasing social unrest.

In the immediate term, donor spending may increase to support COVID-19 needs in developing countries. However, it is hard to see donors match demands. Africa’s COVID-19 emergency funding request to the G20 at $150bn equals the total volume of 2019 ODA to all regions.

Portfolios fragment because not all projects are alike in terms of their relative importance/necessity, or, viability, even pre-crisis, let alone in a constrained COVID/post-COVID economy.

Given the macro nature of the crisis, all aid spending sectors will be hit. But the nature of the impacts may be very different across sectors.

Similarly, donors will need to urgently estimate what may be salvageable and what may not.

At the onset of crises donors lean heavily on multilateral institutions, and with good reason given their size, scale and specialization.

However, different donors position differently with reference to the multilateral development finance system.

Relatively speaking, some donors, are bigger users of the multilateral system than they are contributors to the system.

This is significant in the long-term because multilateral funding (especially statutory assessed contribution) is near impossible to cut without significant consequences – while NGO funds can be cut overnight with no consequence.

Interactions between multilateral and other channels exacerbate risks

Multilaterals’ scalability pose additional risks should they need to further tap stretched donor budgets. If pushed too far in time, or if tail risks do not subside or increase, coupled with their by-design conservative balance sheets, multilaterals may hit capacity constraints more rapidly than is assumed.

In the context of overall budget constraints donors will prioritize multilateral needs.

Several developing countries had very high debt levels, which prompted the recent interest payment suspension by the G20. However, suspension may need to be turned into cancellation which feeds back to multilateral balance sheets and risk measures.

Unless aid budgets increase, donors will be forced to triage between partners, putting added pressure on those partners – NGOs, CSOs – that are typically most reliant on their home donors.

Arguably, relative to multilaterals, NGOs (donor-based, international and especially local in-country) are closest to the frontlines of response. They are critical to types of programming where local knowledge and networks are at a premium (e.g. sensitive gender projects, humanitarian, human rights, capacity development etc.). They face the greatest relative risks.

The pressure for donors to choose their programming channels is already in place. Several multi-donor initiatives, often incubated, housed or managed by multilateral institutions (like the World Bank Group) are in the process of crafting “COVID-19 plans”.

Fragmentation typically favors multilateral institutions. Prolonged crises exacerbate risks and create perverse feedbacks in the interaction between multilateral vs. other aid channels. This is often to the detriment of NGOs and CSOs.

This analysis presents a framework to assess portfolio risks. It can help guide collaborative scenario-building and shared risk assessments, especially across donors and NGOs, to forestall perverse feedback loops that may represent bigger and longer-term risks to development than the crisis itself.