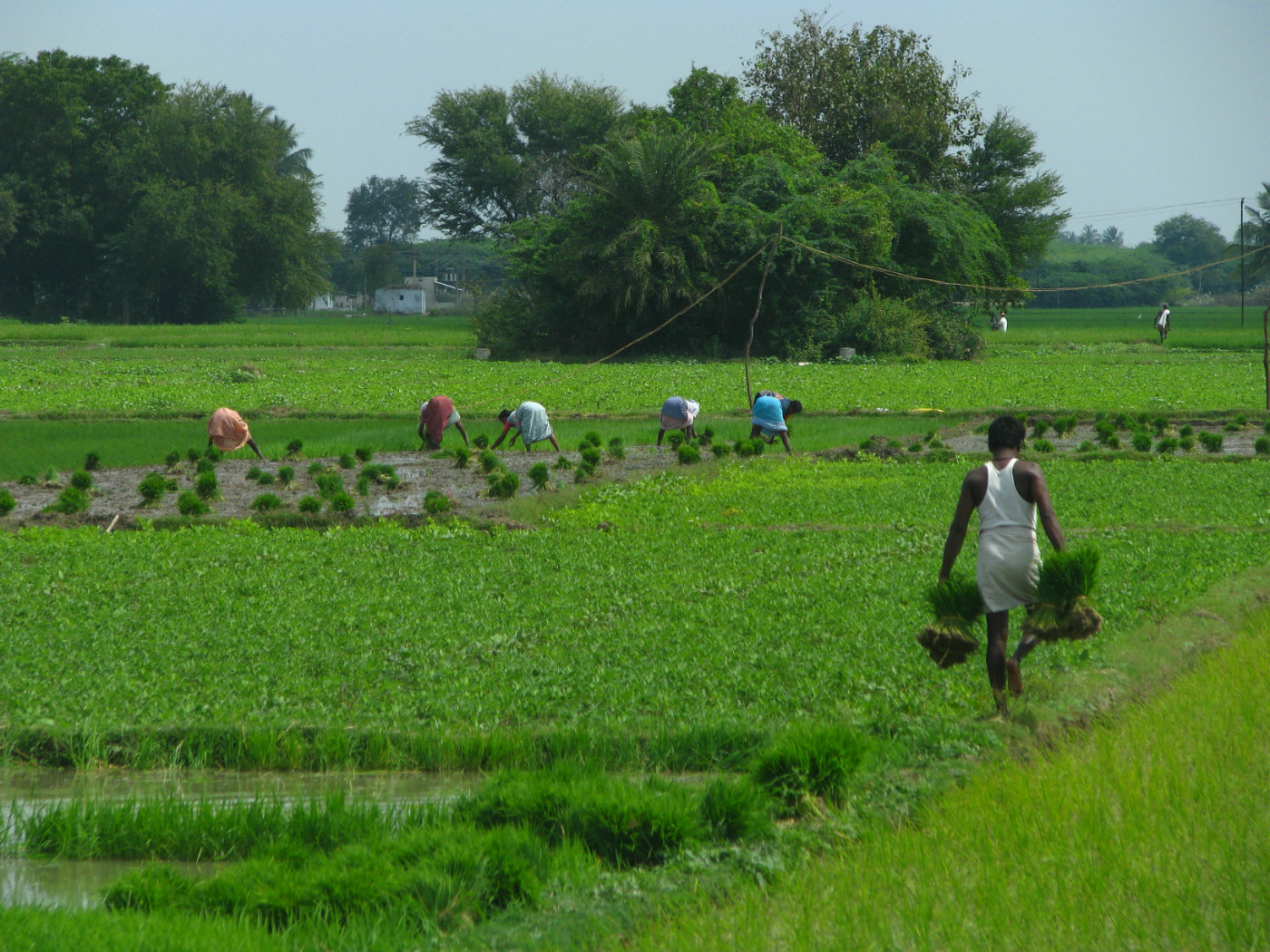 Last week the 47th meeting of the United Nations Statistical Committee was held. Following on the September 2015 adoption of the Sustainable Development Goals (SDGs), member states agreed to a proposed global indicator framework for monitoring progress against the SDG. The framework, put forward by the Inter-Agency and Expert Group on SDG Indicators (IEAG-SDG), includes some 230 indicators that correspond to the 17 SDGs and their 169 associated targets. Now that it has been agreed to, the framework will be submitted to ECOSOC and the General Assembly for further adoption.

How did this global indicator framework come about?

The IEAG-SDG was struck in March 2015 by the UN Statistical Commission and is composed of a group of national statistical organizations and regional and international agency observers. It spent the bulk of 2015 preparing the proposed indicator framework. A series of meetings were convened in which members of the IEAG-SDG reviewed various compilations of indicator proposals. Throughout the process, representatives from civil society, academia and the private sector were invited to provide inputs into the indicator development process.

There have been a range of reactions to the proposed indicator framework. Some have been highly critical, arguing that the indicators are more about politics than statistics.

What’s in the global indicator framework?

As Casey Dunning from the Center for Global Development points out, the IEAG-SDG was caught between a rock and hard place. It had the choice of credibly covering all 169 targets or selecting only indicators for which an agreed methodology and suitable data coverage exists. The group choice the former approach, which means that many indicators lack a suitable methodology, country coverage, or both.

The IEAG-SDG agreed on an overarching principle of data disaggregation to accompany the indicators. Indicators “should be disaggregated, where relevant, by income, sex, age, race, ethnicity, migratory status, disability and geographic location, or other characteristics, in accordance with the Fundamental Principles of Official Statistics.” The group further agreed that indicators should cover specific groups of the population when they are specified in targets. Going forward, a sub-committee on disaggregated data has been struck.

The UN Statistical Commission has published metadata for the goals. Information on each indicator, and how agencies can submit new or revised data is available.

Reactions to the Indicator Framework

There have been a range of reactions to the proposed indicator framework. Some have been highly critical, arguing that the indicators are more about politics than statistics. Civil society organizations have expressed concern over the final selection processes for the indicators, and the extent to which the indicators selected reflect their respective targets. During the process, some member states also noted that the indicators require political oversight, to ensure an appropriate balance exists between technical consistency and political coherence of the overall agenda.

Concerns have also been expressed regarding indicator gaps for specific goal areas. For example, Peter Chapman at the Open Society Justice Initiative, points out that the global indicators for access to justice and rule of law will not help countries understand their progress towards addressing most people’s justice problems. Critiques have also been made of the education and health indicators. For example, in the area of health, target 3.8 on universal health coverage (UHC) has received a lot of attention, including an urgent call from civil society to revoke the indicator. The 260 civil society organisations who supported the call noted that “the proposed [] indicator – “Number of people covered by health insurance or a public health system per 1000 population” – not only fails to meaningfully measure progress towards UHC but could dangerously label growing inequity and less financial protection for health as progress.”  They noted that health insurance has no universal meaning, and that insurance is not a measure or guarantee of financial protection, noting that in some cases, insurance can widen inequalities, inter alia. Despite the concerns expressed by civil society, the proposed indicator was included in the final indicator framework.

Over the course of the SDG negotiations, Canada consistently supported a strong accountability framework for the SDGs.

How will it be used?

The expectation is that the global indicators will be the core set of SDG monitoring indicators. However, member states will develop indicators at regional, national and sub-national levels as appropriate, taking into account their national circumstances. Thematic indicators are also being developed. The UN will produce an annual report on SDG progress.

There is also recognition that national ownership over monitoring processes will be key and that data should be produced by national statistical systems. In this regard, emphasis is being placed on statistical capacity building for countries with limited capacities.

While progress has been made on selecting the SDG indicators, the work of the IEAG-SDG is not over. A third meeting of the IEAG will be held from March 30 to April 1 2016 in Mexico. A number of objectives have been set out for the meeting, including reviewing data availability for tier I and tier II indicators, and developing a work plan to further increase data coverage for tier II indicators and develop further tier III indicators. The group will also establish procedures for the methodological review of indicators, including approval mechanisms of needed revisions, and discuss global reporting mechanisms, including identifying entities responsible for compiling data for global reporting on individual indicators and discussing data flow from the national to the global level.

Over the course of the SDG negotiations, Canada consistently supported a strong accountability framework for the SDGs. The government supported the establishment of the IEAG-SDG, and is represented by Statistics Canada in the group. Though the government welcomed inputs from experts and civil society in the IEAG-SDG process, its position was that the process should be underscored by a technical exercise, led by the UN Statistical Commission. Canada supported a limited number of indicators, and a framework that could be refined over time.

As part of its support for credible monitoring systems, the Canadian government committed $16 million to the establishment of a new Centre of Excellence for Civil Registration and Vital Statistics Systems, hosted by the International Development Research Centre. The centre of excellence, which was announced at the Third International Conference on Financing for Development, is meant to contribute to the Global Financing Facility’s (GFF) efforts to end preventable maternal, newborn, child and adolescent deaths, improve the health overall. Canada’s commitment to the centre is in addition to its  $200 million commitment to the GFF. The centre of excellence will support the use of evidence and tools to improve national civil registration and vital statistics systems, and play a role in capacity development.