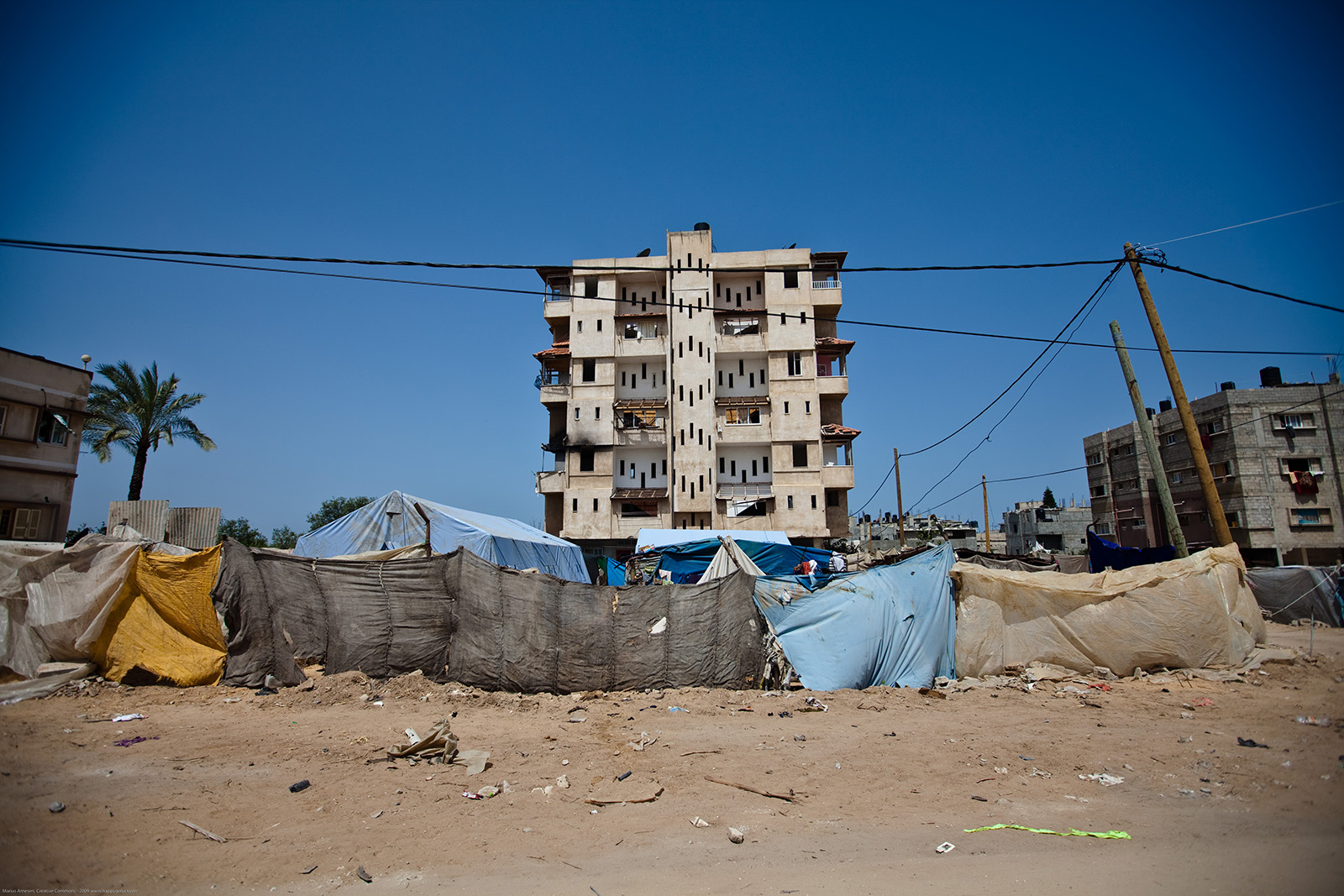 The Organisation for Economic Cooperation and Development’s Development Assistance Committee (DAC) has released their data on foreign aid spending for 2012. Multiple crises are changing the landscape of foreign aid.

Aid fell from US$ 133.7 billion in 2011 to US$ 125.5 billion. In real terms (ex inflation and exchange rates) this represents a 4% decline in aid, following a 2% decline in the previous year. The ODA/GNI ratio (aid as a share of donor country gross national income) for the DAC countries as a whole also fell from 0.31 to 0.29. As did ‘average country effort’ (unweighted average of the ODA/GNI ratio across DAC countries) from 0.47 to 0.43.

The sharpest declines in aid are in the countries at the heart of Europe’s ongoing financial crisis – Spain, Italy, Greece and Portugal. In fact none of the major providers of foreign aid show an increase, with the exception of EU institutions (see Fig. 1).

A different sort of crisis is also the reason behind the few aid increases. The largest increases were for relatively small non-DAC donors. By far the largest increase was for Turkey, from US$ 1.2 billion in 2011 to US$ 2.5 billion in 2012, a whopping 98% increase in real terms (see Fig. 1). But the main reason behind this is support for refugees arriving from Syria, and support to North Africa following the Arab spring.

Canada among the DAC

Canada’s aid increased about 4%. The ODA/GNI ratio at 0.32 was just above the DAC average of 0.29. But short of the average effort among DAC donors and the 0.7 ODA/GNI target established by the UN. Only four donors – Luxembourg, Sweden, Norway, Denmark and the Netherlands – continue to exceed the UN target (see Fig. 2). The UK has made committments to meet the 0.7 target in 2013, Australia has made commitments to reach 0.5 by 2016, and Korea aims to reach 0.25 by 2015.

Canada is the 6th largest DAC donor in terms of aid volume. But the aid industry is highly concentrated and dominated by the largest providers – US, UK, Germany, France, Japan and EU institutions. Canada’s share of total DAC foreign aid in 2012 is 4.3%.

About a year ago when Canada’s “aid freeze” and cuts were announced in the 2012 budget several analysts predicted Canada’s global reputation and standing within the DAC club of donors would take a serious hit. While there are few if any objective measures by which to assess this, especially given the short time frame, it is instructive to look at what the data show.

Ironically Canada’s rank as a DAC donor in terms of absolute aid volumes has actually risen not fallen. From 9th in 2011 to 6th in 2012. This is due to fairly large declines for two donors, the Netherlands (aid fell 6.6% in real terms) and Sweden (aid fell 3.4% in real terms) both of which had ranked higher than Canada in the previous year.

But absolute volumes may be misleading if one is really interested in how “generous” a donor is compared to other donors. Which is why aid as a share of donor national income is used for comparison instead. How did Canada rank in terms of aid as a share of national income and how has that changed over the year? Canada’s rank among DAC donors in aid/GNI terms is unchanged – 14th in 2011, and in 2012. If non-DAC donors are included Canada’s rank fell from 14th in 2011 to 15th in 2012, due solely to the large increase in Turkey’s aid.

While Canada ranks in the bottom half of the DAC club, it is more generous than the DAC as a whole, and this differential increased over the year. From this data it is hard to argue there has been much change in Canada’s position among other donors, at least not yet.

How cuts are taking effect

The full impact of Canada’s austerity plans are yet to take effect. While there has been much commentary and analyses in the media, among aid watchers and NGOs, most of this has been entirely speculative as few details were available. The picture now is a lot clearer, thanks to key data from CIDA documents (presented below). These include: the 2013-14 Report on Plans and Priorities, 2011-12 Departmental Performance Report, and Supplementary Data on Budget 2012 Implementation.

Compared to actual CIDA expenditure of about CAD$ 3.81 billion in 2011-12, planned expenditure out to 2015-16 is only CAD$ 3.03 billion, representing a significant decline. This decline can be analyzed by strategic priority.

Nearly all of these programs will see significant declines out to 2015-16. See Fig. 5 below for details. Planned cuts as a share of 2011-12 actual spending range from 5.3% for “global engagement” to 5.8% for “fragile states” to 13.5% for “middle income countries”, 13.6% for “Canadian engagement”, and 14.3% for “low income countries”. According to available documents cuts are to be actualized primarily by exiting countries where there is “modest presence” and programs with “higher operating costs”.

CIDA Merger Should get Canada Thinking Bigger on Development