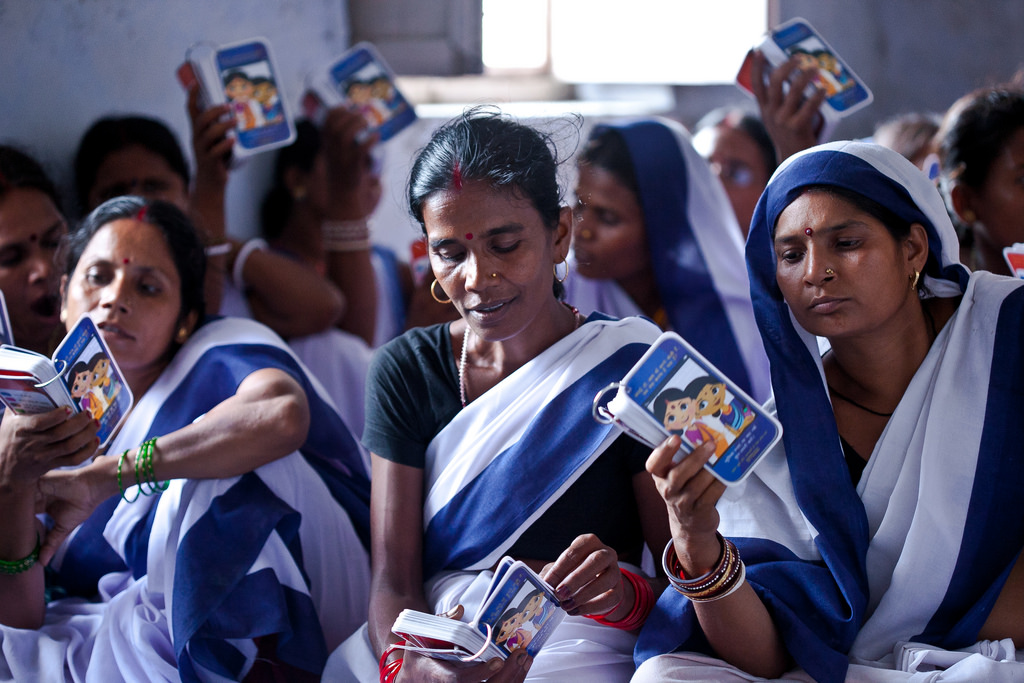 This summary is based on the CanWACH RMNCH Project Explorer, a tool which leverages near real-time, commitment level, disaggregated data to provide a snapshot of Canada’s current and ongoing financial commitment to RMNCH. It references the tool’s Project Browser data feed, which is reflective of the date of last update (September 16, 2016).

Canada has announced $3.5 billion over five years (2015-2020) to improving reproductive, maternal, newborn and child health (RMNCH) around the world. This pledge follows an initial investment of $2.85 billion (2010-2015) through the Muskoka Initiative.

As of September 16, 2016, the total value of Canada’s “operational” commitments, i.e. those made to active projects regardless of when they started, is $2.67 billion.

All values are in Canadian dollars unless indicated otherwise.