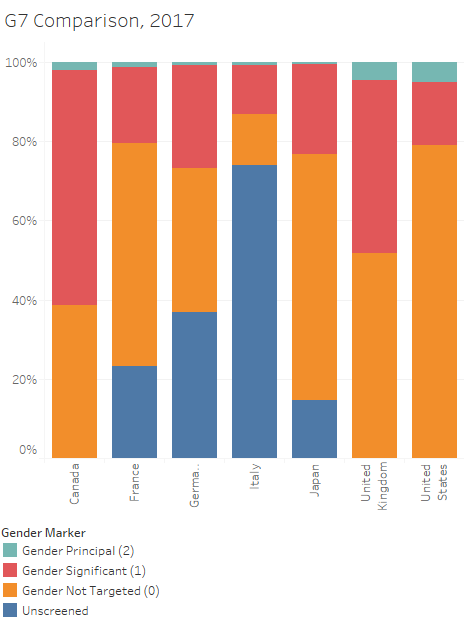 by Bridget Steele and Aniket Bhushan

This analysis provides a quick overview of major party platforms and policy ideas related to development going into the 2019 Canadian federal election.

While a full platform has not been released to date, “cuts to foreign aid” have been announced as the centerpiece of a set of costed foreign policy measures.

NDP’s platform, as in the past, promises to increase international assistance (which is at 0.28 as a share of gross national income currently) significantly.

Green’s platform makes ambitious and significant commitments on development. In fact the entire Green platform is organized by and aligned with the SDGs.

Other positions and our take-away

Other party positions worth keeping in view include, Bloc – no specific allusion to international development – and PPC which has promised to “phase out aid” and focus solely on humanitarian assistance in emergencies.

The Conservatives plan to significantly cut aid – which would take Canada’s ratios to its lowest historical levels – have elevated discussion on this issue, arguably, for all the wrong reasons. The level of misinformation has been extreme and repeatedly discredited (see: CBC, and our analysis).

Discussions regarding Canada’s role in this space on the global stage have become unusually polarized (certainly compared to past elections). Parties with the least probability of governing (but a significant chance of holding the balance of power) such as the NDP and Greens have aggressive targets and positions. Their realism is questionable, arguably also for some proponents. However, the Greens were the only ones to publicly defend development spending and the SDGs during the recent English language leaders debate. The incumbent Liberals, on this issue, despite the significant shifts in terms of implementing a Feminist assistance policy, seem unwilling to go too far to defend their own record. Perhaps because despite some notable successes they recognize important gaps.

The best post-election scenario for development advocates might be a weakened incumbent, i.e. Liberal minority with support from progressives (either or both the NDP and Greens).

Canadian Aid and the SDGs – Prioritization, Resourcing, and Influence