What a Trump Presidency means for the COP21 Agreement 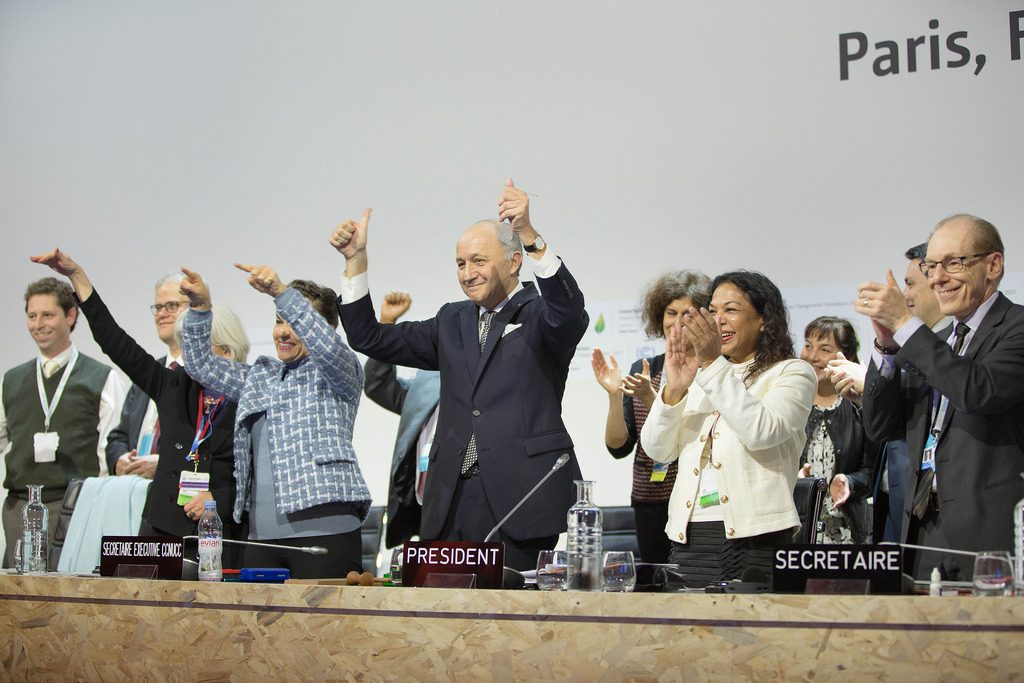 President Donald Trump has signalled strong intentions to withdraw from the Paris Climate Change Agreement (COP21) and reverse much of the progress in the fight against climate change. As one of the top emitters worldwide, US withdrawal could undermine the Agreement and provide justification for a ripple effect across other major economies. Further, the types of interventions championed by developing countries at the 2016 Climate Change Conference (COP22) typically combine self-financed measures with targets that depend on external support. Reductions in US financing for international climate change programs may critically hinder mitigation and adaptation strategies for the world’s most climate-vulnerable and least developed countries.

The United States exceeded its 2025 carbon pollution reduction target when it cut total absolute CO2 emissions by 3.12% from 2011 to 2012. This trend was expected to continue over the next decade, with the US seeking to double the annual pace of carbon pollution reduction from 1.2% to 2.3 – 2.8%. The Trump administration’s policies on climate change are likely to take a very different direction as it commits to lifting restrictions on fossil fuel exploration, rescinding the coal mining lease moratorium, and scrapping the $5 trillion dollar Obama-Clinton Climate Action Plan and the Clean Power Plan.

What we’re reading: COP 21 and the road ahead