The Tech That Helps Send Money Back Home 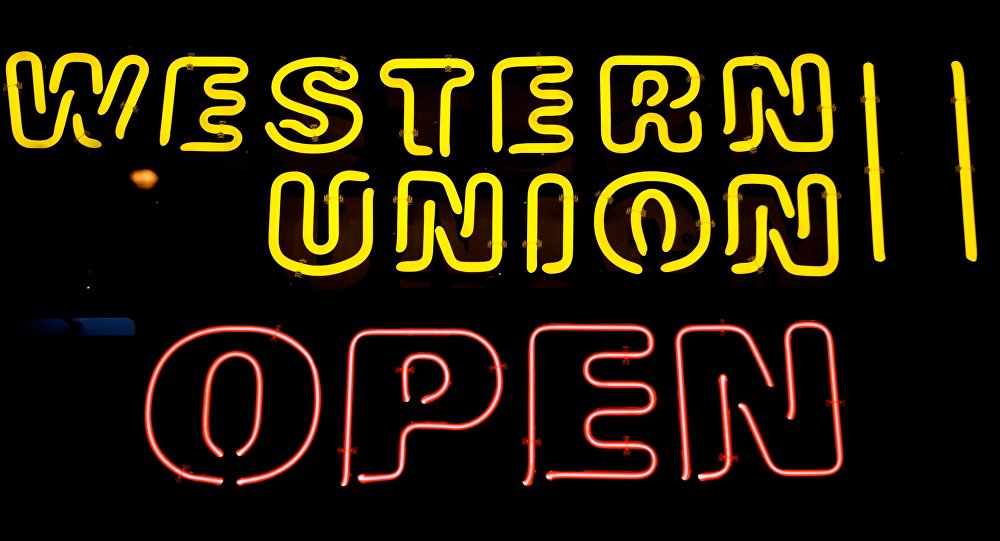 A little more than 20% of people living in Canada were born in another country. For many, having a foot in two cultures can also mean a virtual wallet in two cultures, by sending money back home to help family there.

That flow of money from individuals in one country to family in another, is called a remittance. And Canadians do it a lot. For the last few years, it’s been more than 20-billion dollars a year.

In the past, if you wanted to send money back home, you had to walk down the street to a “Money Transfer Operator” like Western Union, or you actually had to go to your local bank branch. But the digital economy has made it a lot easier to send cash to family members abroad. There are online transfers, PayPal, or any one of the multitude of apps designed just for this purpose.

Aniket Bhushan is an adjunct professor at the Norman Paterson School of International Affairs at Carleton University, and a Senior Researcher at the Canadian International Development Platform, which Aniket explains, “is a data and analytics platform on Canada’s relationship with the developing world.”

Aniket and his colleagues have been paying close attention to the data, or lack of data, on remittances.

Being able to cut out the middle-man and just send money directly from your phone is great for the individual. But it’s causing a disruption to the traditional system of international currency flows. For example, Aniket mentioned that the Blockchain, the technology behind Bitcoin, is a real game changer when it comes to remittances. That’s because systems like the Blockchain eliminate the need for banks or other third parties, and allow a peer-to-peer transaction without any intermediaries.