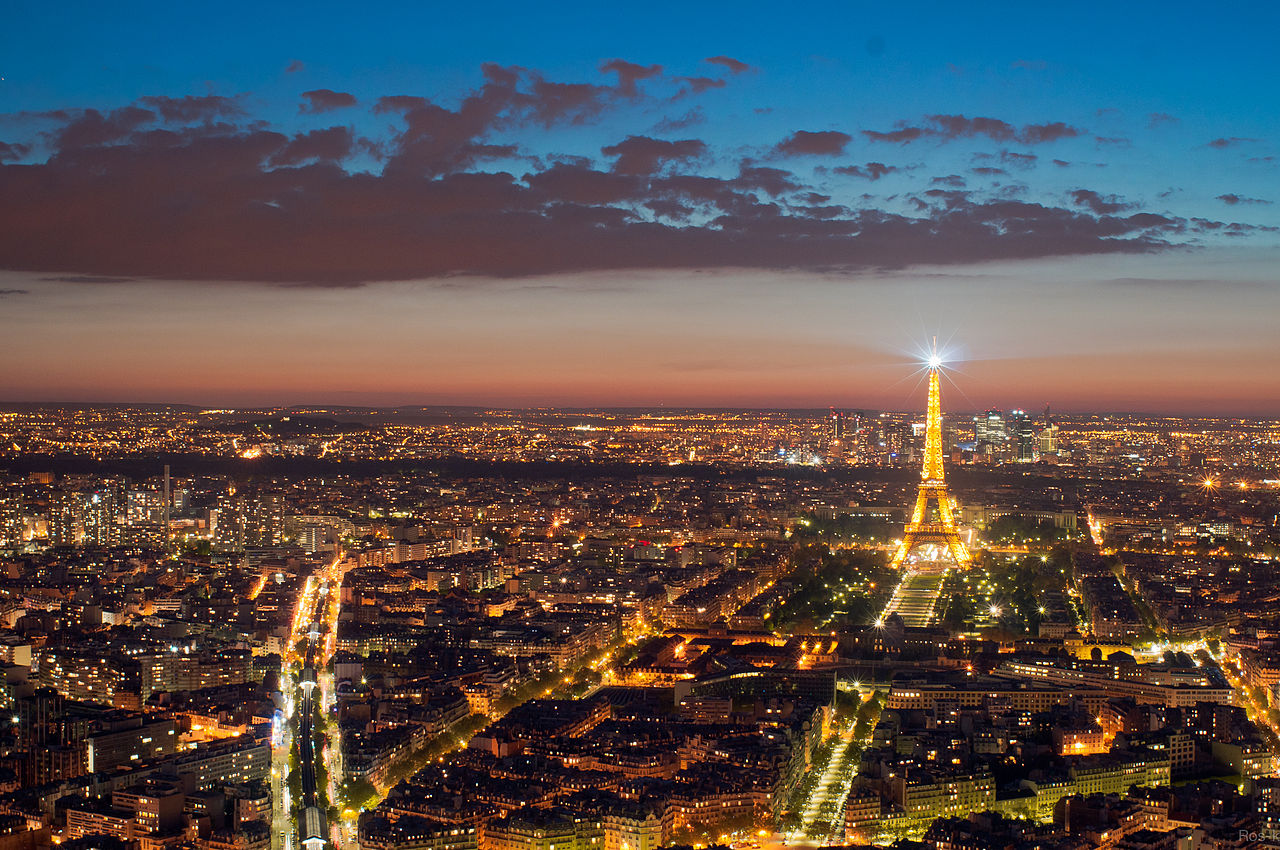 by Shannon Kindornay and Jyotsna Venkatesh

Though there have been mixed reactions, the Paris Agreement has been heralded as an important step in the shift to low-carbon economies across the world. For its part, Canada shocked the world during climate talks at COP21 by calling for a temperature limit of 1.5 degrees Celsius, rather than the 2 degree Celsius limit which was eventually included in the agreement. Canada also came out strong on the inclusion of language around human rights and indigenous peoples.

Though Canada’s focus at COP21 and promise to take on a new leadership role internationally provides a strong signal that the Canadian government is ready to get serious about climate change, going forward, significant efforts will be needed to match ambition with action. Indeed, historically action on climate change has been slow nationally while provinces have the led the way.

So what are the key implications of the Paris Agreement for Canada? What will be needed to realize the ambitions of a low-carbon world?

The Big Issue: The Canadian Economy

The longstanding issue for Canada in the climate change debate has been the question of the economy versus the environment. During the 2015 election campaign period, the Liberal party advocated for strong action on climate change, arguing that it threatens communities and the Canadian economy.

The Liberal government’s strong support for the agreement sends an important signal to financial markets and Canada’s oil and gas industry – there is going to be a major shift in Canada’s approach to climate change. This shift is supported at the provincial level as well with the Alberta government making a conscientious shift away from fossil fuels and a general consensus to put a price on carbon across the country. This shift will mean new opportunities for businesses and innovation in renewable energy, green infrastructure and other environmentally friendly business and economic practices, and an increase in the number of new jobs in the renewable sector.

The longstanding issue for Canada in the climate change debate has been the question of the economy versus the environment.

Implementation in Canada: Who’s responsible and what’s the plan?

Canada’s decentralized model of government means that implementation of the Paris Agreement will require action across many levels. Oonagh Fitzgerald, Director of the Centre for International Governance Innovation’s International Law Research Program based in Waterloo, Canada argues that the agreement will necessitate a review of national, provincial and territorial laws and policies to see where legislation needs to be updated. She notes that a review should focus on developing a comprehensive climate change strategy that looks at carbon pricing, development and commercialization for green technology, programs for conservation, forest rehabilitation and building carbon sinks, and an overall transformation of the Canadian economy. Ultimately, Canada will have to engage in a coordination exercise which engages all provinces, territories and businesses, as well as indigenous peoples, the business community, academics and civil society to enforce the path towards the goals set out in the agreement, rooted in evidence of what has and has not worked in the past.

In his statement at COP21, Prime Minister Trudeau promised the establishment of a pan-Canadian climate change framework to assist in implementing the Paris agreement. Clearly this will be an important first step going forward. Canada also committed to a number of alliances, including Mission Innovation which aims to reinvigorate global clean energy innovation by doubling state-directed energy research and development investment over five years and the Global Alliance for Buildings and Construction which aims to speed up and scale the sector’s potential to reduce emissions.

The Paris Agreement will have implications for a number of sectors in Canada, including energy, transportation, construction, agriculture, fisheries and the environment. Sustainable Canada Dialogues (SCD) – a voluntary initiative that mobilizes over 60 researches from across Canada – put forward a number of steps Canada could take to realize progress on climate change in a recent report. The report calls for 10 policy shifts, and suggests specific short, middle and long-term actions including in with respect to policies on energy, transport, construction and the environment. Erin Flanagan of the Pembina Institute argues that the federal government should pursue three initiatives immediately, including supporting the greening of the electricity grids across the country, providing financial and policy support to low-carbon businesses and adopting a credible climate test for all fossil fuel projects and related infrastructure such as pipeline projects.

The Paris Agreement will have implications for a number of sectors in Canada, including energy, transportation, construction, agriculture, fisheries and the environment.

The issue of climate finance to support developing country adaptation and mitigation efforts was a central aspect of negotiations in Paris. In 2009, developed countries agreed to contribute $100 billion USD annually by 2020 for this purpose. Mobilization of climate financing has grown since. In 2014, the Organisation for Economic Co-operation and Development estimates that $62 billion USD were mobilized for climate-related projects, up from $57 billion USD from 2013.

Canada committed to continue providing finance to developing countries for climate change adaptation and mitigation as part of the Paris Agreement. Prior to COP21, Prime Minister Trudeau announced that Canada would contribute $2.65 billion CAD over the next five years to help developing countries tackle climate change at the Commonwealth Summit on November 27, 2015. As referenced above, The Green Climate Fund (GCF) aims to raise $100 billion USD from the public and the private sector by 2020 for adaptation financing to developing countries, to fulfill developed country commitments. Canada has recently mobilized $300 million CAD pledged to the GCF from 2014.  Trudeau’s announcement – once delivered – will make Canada one of the largest contributors to the Green Climate Fund. Canada has also committed $22.4 million USD to the Least Developed Countries Fund hosted by the Green Environment Facility over the next two years, inclusive of the overall financial commitment of $2.65 billion CAD. The Prime Minister’s announcement represents a significant increase in Canada’s commitment to climate financing, and contribute to Canada’s role in meeting the global goal of mobilizing $100 billion USD per year from developed countries by 2020 for climate financing.

Realizing commitments under the Paris Agreement will be no small feat for Canada. It will require action across a number of sectors, levels of government and society. It will also mean additional and increasing commitments to climate financing. Undoubtedly, strong federal leadership will be needed to maintain momentum from Paris going forward.

A Look Ahead: International Development 2016