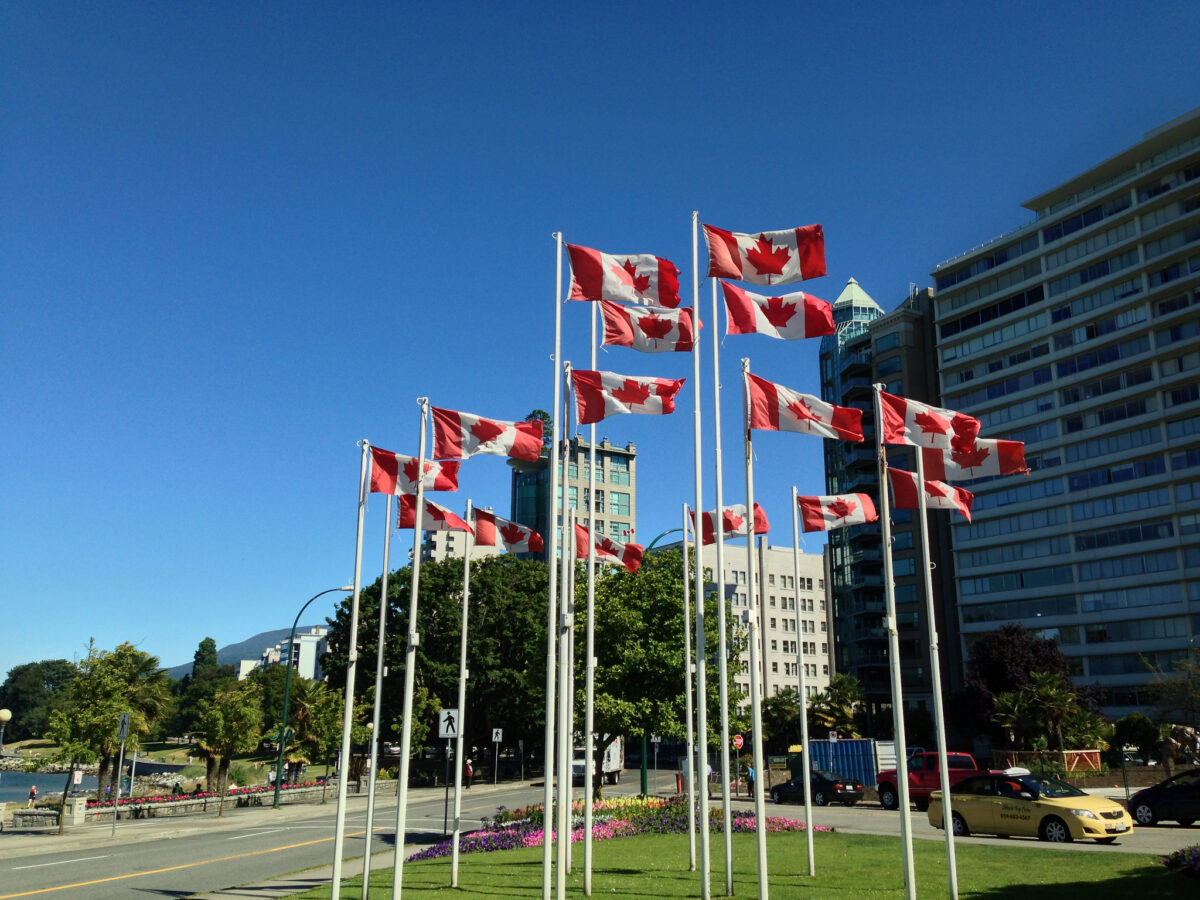 This contribution makes 3 points on Canada’s support for international development:

1. The need for more thoughtful messaging and meaningful transparency

Canada’s recent COVAX dilemma is a result of unfortunate messaging and timing. It shows simplistic ideas about burden sharing popular in the development sector do not always work in practice. Lack of transparency and unclear messaging regarding Canada’s contributions to and expectations of COVAX made matters worse. Measured rhetoric and meaningful transparency are especially important in a crisis. Key data on Canada’s global response remain unclear or unavailable.

2. Avoid past mistakes and commit to sustainable increases in development spending that are maintained beyond crisis mode

Donors often increase aid spending in the short term in response to crisis, but sharp short-term increases are never sustained. We highlight three cases where political incentives and messaging created long term challenges: 9/11; the “Ebola effect”; and the refugee crisis. Our projections show without long-term profiled increases Canada’s spending levels will fall considerably (as a ratio to national income) by 2030. Aid spending may be particularly vulnerable to fiscal realities coming out of this exceptional crisis period. Far more useful than linking spending to crisis response would be for donors to commit to increases that are sustainable beyond crisis mode.

The vast majority of Canada’s CAD$1.6-2bn contribution to international COVID response has been intermediated via key multilaterals (many of which did not exist pre pandemic). This is a win for multilateralism and for Canada as a founding member and leading financial contributor to each. However, given the level of Canada’s aid (over 60% of GAC programming) that is now delivered via multilateral channels, it is important to examine whether Canada’s multilateral engagement is right sized, i.e., balanced in terms of modalities and options, commensurate with resources and capacity, and consistent with strategic objectives and priorities.

Canada and the 2020 OECD-DAC Aid Statistics