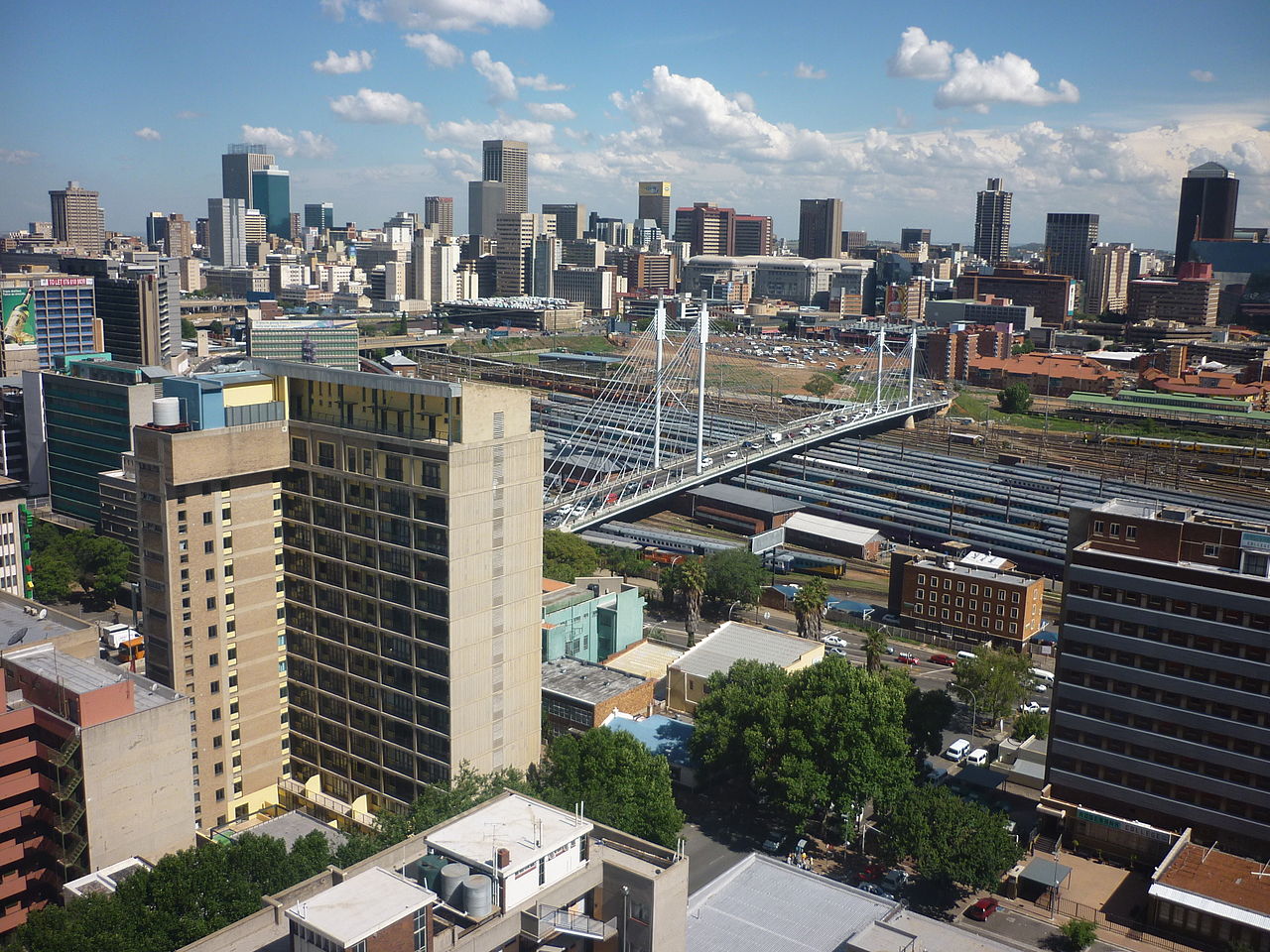 by Robert I. Rotberg

As emerging economies in the Sub-Saharan Africa region continue to develop, what trends should governments across the region, and international donors and the region’s development partners, like Canada, look out for in the medium to long term?

The important rise of a significantly-sized middle class in large sections of sub-Saharan Africa now propels, and for a least several generations, will propel, a clear majority of African’s to seek more education, higher incomes and a better quality of life. This positive striving, together with the modernization of cities and towns, improvements in health care and disease control, more free and more regular elections, and (mostly) higher income attainments exemplifies much of the new Africa.

Two-thirds of all sub-Saharan Africans have mobile telephones and much of the continent has good mobile telephone coverage. Africans are subjectively and objectively much more connected to developments and peoples across the globe than ever before.1 Combined with more access to information, major shifts in perception and participation will only gain strength in the decades ahead.

But to maintain these significant advances for five, ten, and twenty years, sub-Saharan Africa will have to face several harsh, inescapable realities.

These include (but are not limited to) large population increases, swelling towns and cities, increased strain on infrastructures and essential services, and calls more more gainful employment. From 2015 to at least 2025, the main development challenges facing sub-Saharan Africa are likely to be grounded in expected demographic and demography-related changes.

The top five challenges that sub-Saharan Africa is likely to face as we move through the next development decade and beyond are described below.

I – The Demographic Explosion

Africa south of the Sahara will increase its population more than any other section of the globe through 2035 and well beyond – certainly through 2100. According to the UN Population Division’s revised projections, not only will sub-Saharan Africa in this century become the second most populous part of the planet, with 4.4 billion people to Asia’s 4.9 billion, but that after India and China, Nigeria will be the third largest country on earth. Not only will Nigeria’s immense growth from 182 million today to 262 million by 2030 and 752 million by 2100 transform the way in which Africa progresses, but so will corresponding demographic irruptions up and down the continent.

More Africans than ever before will be living larger towns and densely crowded cities and metropolitan areas. Sub-Saharan Africa is being urbanized at a higher rate – 3.4 percent a year – than any other part of the globe. By 2050, and possibly even earlier (by 2035), sub-Saharan Africa will be 65 percent urban; rural Africa will have declined along with much agriculture. In Africa’s mega-cities, informal economies will prevail. Wage employment (as opposed to subsistence) is very unlikely to increase commensurately with population growth.

By 2020, Lagos (14 million people) and Kinshasa (12 million) will be larger and more congested than Cairo. Almost all of the sizable urban areas of sub-Saharan Africa will be growing over this period (through 2035 and beyond) by at least 32 percent annually.2 Preparing now to meet these future national needs will be essential to meet the needs of growing urban populations.

Although a number of sub-Saharan African states provide near universal primary education, only 50 percent of men and 30 percent of women complete high school.

More positive than any of the other demographically propelled trends is the rapid rise of Africa’s middle class both in terms of size and influence. Already, the World Bank places a third of all Africans into the middle class and a Pew survey confirms that this emerging middle class thinks and behaves significantly differently than the peasants and workers who largely defined political constituencies until now.3

This middle class is likely to grow in size, wealth, and influence through 2035 on the backs of Africa’s recent (2005-2015) annual GDP growth rates of 5 and 6 percent. Already, better governance in places such as Nigeria, Ghana, Ethiopia, Benin, and Botswana has resulted in large part from attention to new middle class voting blocs.

Although a number of sub-Saharan African states provide near universal primary education, only 50 percent of men and 30 percent of women complete high school. Fewer than 7 percent of all Africans go on to university. Many African countries struggle to train teachers, supply their schools with staff, obtain textbooks, and erect sufficient schools.4 Even South Africa has a severe shortage of trained teachers; Ghana temporarily resorted to sending high school graduates into classrooms without any further training.

Southeast Asia’s demographic dividend depended upon a great advance in educational opportunity, especially technical training. It is not clear that Africa is on the same path, or that Africa can expect in the same manner to transform school-leavers into employed consumers. Nor are African governments ready to champion such necessarily massive uplifts in capacity building.

Although there is more democracy in Africa today than twenty years ago – if free elections may be equated with democracy – governance over at least the last decade has improved little. The top ten performers on the Index of Governance, led by Mauritius, still provide large measures of quality governance. But most of the bottom half of the forty-nine, and several failed and collapsed states, are not improving much, if at all. Only Benin, Liberia, and Rwanda have made large ranking jumps, testifying to accomplished forms of political leadership.

Corruption in Africa remains an ongoing problem. Although there is a greater awareness in Africa today of the pernicious effects of corruption, Transparency International’s Corruption Perceptions Index and the World Bank’s Control of Corruption rankings and scores, have changed little over twenty years. Africa’s least corrupt countries (Botswana, Cape Verde, Mauritius, the Seychelles, and Ghana) have been joined only by only one more, Rwanda, since 2005.

Looking ahead to 2035 and beyond, corruption will continue to enfeeble Africa. Only Botswana, Cape Verde, and Mauritius have institutionalized an effective anti-corruption agenda. The others, especially South Africa, are growing more, rather than less, corrupt. That corruption, driven by avarice, narcotics-trafficking, people-smuggling, and other opportunities for profiteering (think FIFA) are likely to continue to compromise Africa’s developmental agenda.

By 2035, endeavors in a number of African countries may lead to a divided Africa, with better, if not well-governed, countries on one side of the ledger, and despotic, autocratic, and simply badly-managed places on the other. African polities and the results for their populations will be much more differentiated than now. This finding assumes that the better-governed, middle-class driven, nation-states will deal much more effectively with the persistence of dangerous demographic realities.

So far in Africa the well-governed places like Botswana and Mauritius have dealt with vicissitudes well and grown economically much more rapidly than their peers.

Left behind in the future could be those places with massive demographic increases and insufficient middle class political capabilities – the DRC, Tanzania, the two Sudans, Chad, and Malawi, for example.