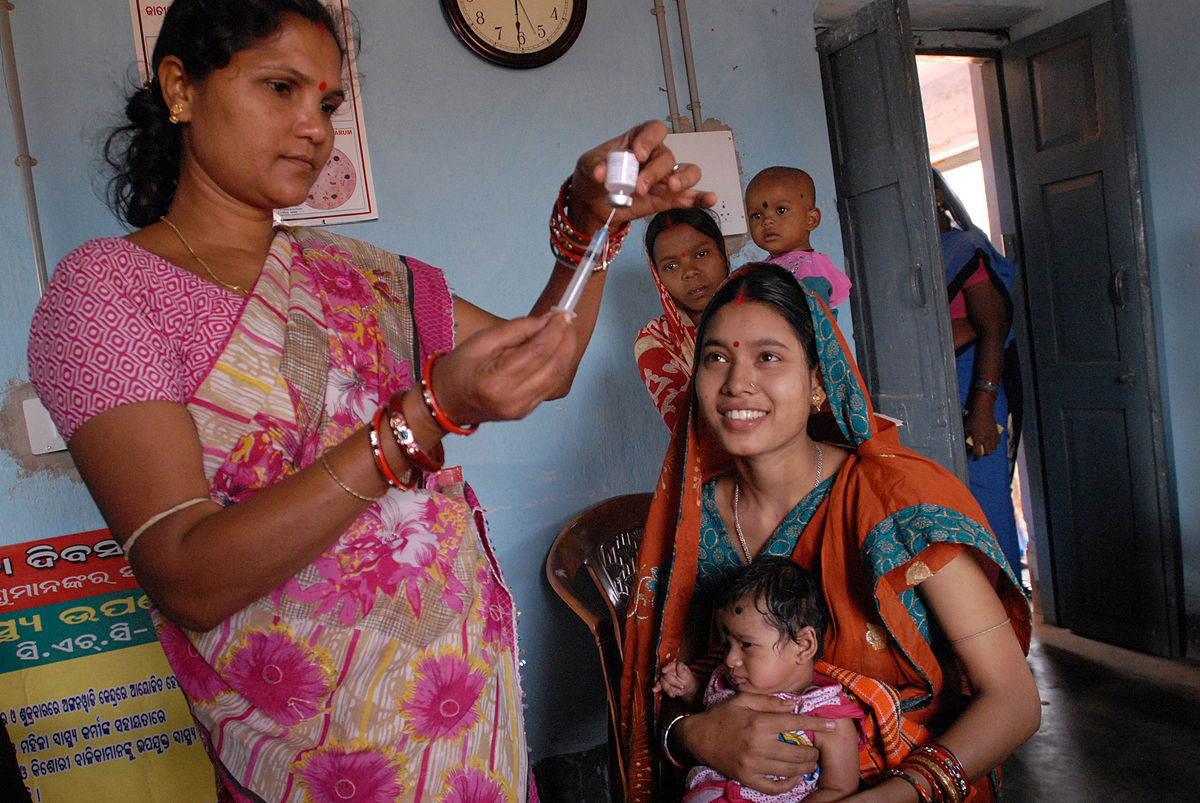 By Trinh Theresa Do

As Canada’s maternal, newborn and child health summit — the first of its kind — kicks off today, the Conservative government might very well pat itself on the back.

It’s the latest opportunity for a government not known for embracing global humanitarian projects to put its best face forward in front of a distinguished audience.

Some of the confirmed speakers include Tanzania’s President Jakaya Kikwete, (with whom Prime Minister Stephen Harper co-chaired a United Nations commission on accountability of maternal health initiatives), Queen Rania Al-Abdullah of Jordan and the Aga Khan — not to mention the chiefs of major global institutions such as the UN, the World Bank and the World Health Organization.

As Canada ardently pushes for improvements on maternal, newborn and child health through the Muskoka Initiative, it might be easy to forget that this is the same government that pulled out of United Nations treaties, lost its seat on the UN Security Council and has generally shunned multilateral initiatives.

Looking toward 2015 (the year that both the Muskoka Initiative and Millennium Development Goals reach their end), there is the question of whether Canada will wield any influence on the development agenda.

In 2012, UN Secretary General Ban Ki-moon announced a 27-member, high-level panel to advise him on what issues should be focused on post-2015. Canada has no one represented on that panel.

But experts say Canada has been playing a role, albeit not a high-profile one.

A need for visibility

“A lot of the action happens late in the day,” said Aniket Bhushan, an aid analyst with the North-South Institute in Ottawa.

He said Canada is still deliberating its position, one that it “can stand by publicly” when the time comes to reveal the new goals.

“You can bet your bottom dollar that [maternal, newborn and child health] will be a part of that.”

Diana Rivington, a former director in the Canadian International Development Agency (CIDA), pointed out that Canada is still a member of the UN open working group on sustainable development goals — a forum with about 70 member states.

She added that the government probably “didn’t want to be a part” of the high-level panel.

“We’re less likely to engage with this kind of mechanism under this government than when under previous governments,” she said in an interview with CBC News.

Stephen Brown, a politics professor at the University of Ottawa, who’s edited a book on CIDA and foreign aid, said the government organized this summit out of a need for visibility in international development — an area where “we lack of credibility.”

The government, he charged, has neglected the idea of empowering women in favour of painting them as mere victims, calling it a “19th-century approach to charity.”

“We’re only interested in them insofar as they are walking wombs,” he said, pointing to the very name of the summit to illustrate his point — “Saving Every Woman, Every Child.”

Brown said empowering women means looking at sexual and reproductive rights, including contraception and access to safe abortions — the latter being a topic that the government and NGOs which receive funding are most keen to avoid discussing.

According to the World Health Organization, 21.6 million women experience an unsafe abortion worldwide each year. About 47,000 women die from such operations, representing close to 13 per cent of all maternal deaths.

“Look, the investments that we’re making are in prenatal, obstetrical and post-natal care and those are the critical times where we know that the greatest number of deaths occur, either of a mother giving birth or preparing for birth or a child being born,” said Status of Women Minister Kellie Leitch in an interview with CBC News on Wednesday.

Leitch, who’s also a pediatric surgeon, said the government has a “principled foreign policy” that is epitomized by protecting “the most vulnerable in society — women and children.”

“We’re making investments in the right places so that we can save as many lives as possible,” she said.

Amnesty International isn’t convinced, saying that the Muskoka Initiative has failed to protect the rights of women and girls because the focus is on mothers, not women. Part of that failure is not funding safe and legal abortions, which would protect sexual and reproductive rights of women who have been forced to marry early and those who have endured sexual violence.

“When we talk about human rights, there is no halfway. Canada cannot pick and choose which human rights to respect and promote. Women and girls must be able to make decisions about their bodies and their lives, and Canada’s policies and programming should empower women and girls to make these decisions for themselves,” the organization wrote in a blog post on its website on Wednesday.

But Canada didn’t always act this way, according to Rivington.

“We used to have more generous positions on access to family planning, use of terms like gender equality, that kind of thing,” said Rivington, who spent more than 30 years at CIDA handling human development and gender equality files.

Rivington said that in the past, at forums such as the United Nations, Canada had “major influence on the global conversation on gender equality.”

“We can’t participate in that conversation in the same way anymore,” she said, a change that was prompted by the current government.