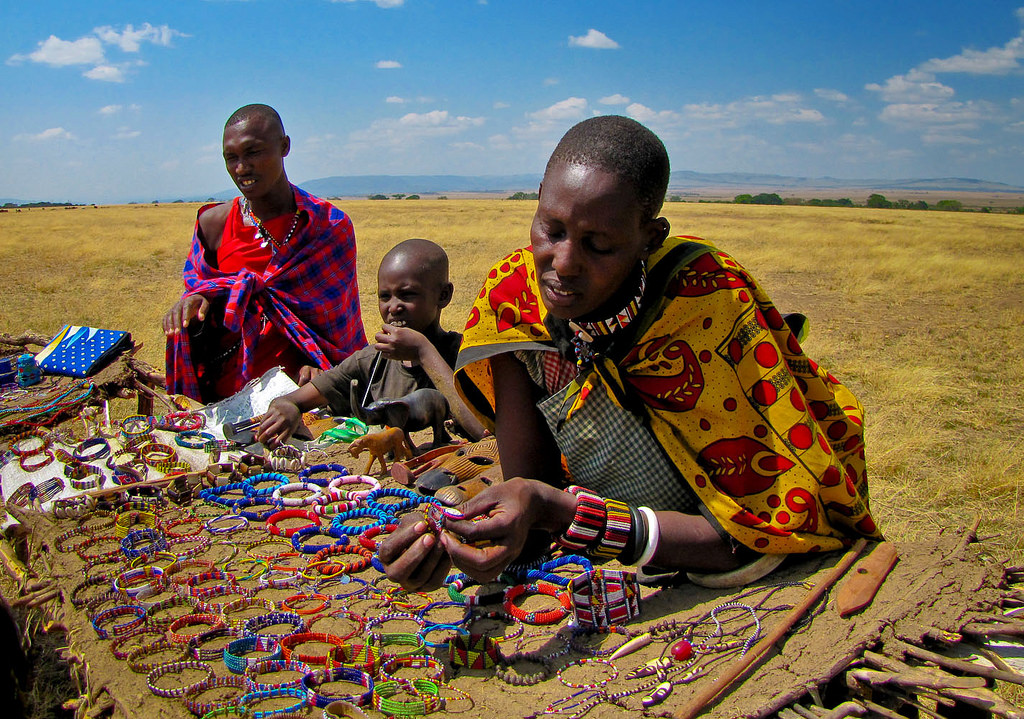 Concept note for a data project

Violence against women and girls is a “global pandemic and a serious obstacle to sustainable development and economic prosperity for families, communities and states.”

Women who work in low-income countries typically operate at the margins. They are often informal; in sub-Saharan Africa, 74 per cent of women’s employment (non-agricultural) is informal.  They operate small non-technical enterprises; 53% of employed women in Sub-Saharan Africa are self-employed and are typically constrained by care responsibilities. Under these conditions, domestic and workplace GBV can play a significant role in limiting women’s agency and economic empowerment. Additionally, economic participation does not necessarily lead to a reduction in the violence women experience both at home and at work. Research has shown that economic empowerment may reduce but can also exacerbate domestic violence.

There are challenges to collecting consistent, reliable, comparable, and abundant data on gender-based violence (GBV) globally. These challenges act as barriers to understanding the magnitude and nature of the problem and to initiating action. The World Health Organization, among many other organizations, stress the importance of building the evidence base on the “prevalence and nature of violence against women in different settings” and are committed to supporting countries’ efforts to “document and measure this violence and its consequences.” Specifically, this involves improving the methods for measuring violence against women in the context of monitoring for the Sustainable Development Goals.

Current GBV data is collected through police, justice, or health and social services, dealing with reported cases of GBV, and sample surveys.  Official GBV statistics are often compiled and produced by National Statistical Offices, based on data from surveys and/or administrative sources. However, national statistics only capture a fraction of GBV due to underreporting.

The link between GBV and WEE: research gaps

Further data is needed to specifically identify the links between GBV and WEE. Sexual harassment, corruption, fear, and misogynistic social practices can modify women’s economic behaviors and lead to suboptimal market decisions and limited participation. As a result, women may avoid preferential marketplaces, practice inefficient savings methods, and have reduced bargaining power. A comprehensive understanding of WEE must go beyond providing women access to economic opportunities and consider the ways in which GBV intersects with and complicates WEE.

Proposal for a data project

Targeted data is needed on where economically empowered women are experiencing violence or fear violence to better ensure that WEE initiatives and programing not only give women access to the workplace, but also target the root causes of GBV. Further, more data is needed to explore how and why GBV may be exacerbated or manifested in a new way as a result of WEE. This proposed data project, would explore the following research question: How does GBV impact the empowerment and economic behavior of working women leading informal SME’s in low-income contexts?

In partnership with Sauti East Africa we have access to a targeted sample of women-led informal SMEs operating at the Kenya/Uganda border (n=1000). Sauti East Africa is a social enterprise that provides mobile-based information platforms empowering SMEs to trade legally, safely, and profitably across East Africa’s borders. Sauti has agreed to provide both their trader client-base, technological and operational capacity, and their mobile survey platform. Their experience in the region also lends CIDP the local knowledge to assist in the implementation of this project.

CIDP has conducted an analysis on Canadian ODA disbursements to sexual and gender based violence SGBV projects. Read it here.