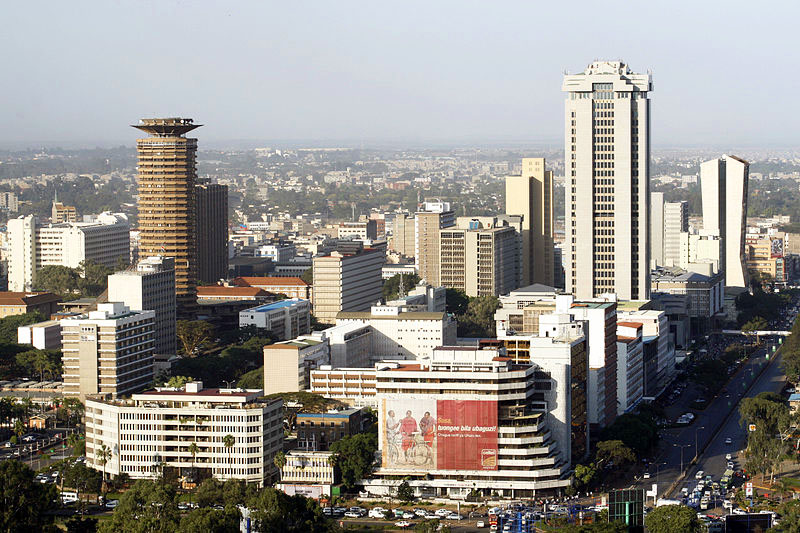 The African Continental Free Trade Agreement (AfCFTA), signed on March 21, 2018 in Kigali, Rwanda, is currently being implemented to integrate the African economy. The agreement encompasses protocols on trade in goods and services and dispute settlements with the aim to eliminate tariffs and non-tariff barriers to trade, improve cross-border transit of goods and services, liberalize service suppliers, and establish continent-wide recognition of standards and licensing.

On May 24, the Canada-Africa Chamber of Business, in partnership with Gowling WLG (Canada) LLP and Global Affairs Canada, hosted an event in Ottawa, Canada on “Free Trade in Africa: Opportunities for Canada.”

Here are CIDP’s four takeaways from the event:

1. The Agreement Will Enhance Intra-African Trade

Given that many African businesses are SMEs seeking to trade with regional neighbours versus the rest of the world, Dr. David Luke, the Coordinator of the African Trade Policy Centre (ATPC) at the UN Economic Commission for Africa (UNECA), estimates the agreement will boost intraAfrica trade by 52-100%.

For example, Jesse Moore, co-founder of M-KOPA, a Kenyan solar energy company, articulated that the agreement will reduce the fees associated with transporting goods across African borders and facilitate the movement of labour, leading to efficiencies and growth within the company. However, Dr. Samy from the Norman Paterson School of International Affairs (NPSIA), Carleton University, noted that the absence of Nigeria and South Africa, will limit the impact of the agreement.

Africa’s population of 1.2 billion people and a GDP of 2.5 trillion are expected to grow drastically by 2050. Further, Dr. Luke shares that the middle class makes up a third of Africa’s population and is growing Many countries are rapidly urbanizing and experiencing technological progression.

Although the average GDP growth for African countries is 4%, Dr. Samy pointed out that the manufacturing sector is not expanding and not contributing to this growth due to the recent imports of relatively cheap Chinese goods. Additionally, Dr. Samy emphasized that Africa is made up of a diverse group of counties with vastly different GDPs; the levels of poverty and development, governance, and security risks differs between countries. As a result, Canada should strategically look at groups of African countries to facilitate trade opportunities instead of generalizing them for the entire continent.

3. It’s Too Soon to Tell What the Agreement Will Mean for Canada, but There Are Opportunities to Fill Key Gaps in Procurement and Expertise

The agreement has the potential to create significant opportunities for Canadian companies, NGOs, educational institutions and investors. Firstly, through the creation of value chains and supply chains allowing for the expansion of African business. This growth will require procurement, labour, and expertise, and Canada could fill this gap. Secondly, institutionalizing a system of trade governance can lead to greater predictability and a stable rules based system that is attractive to Canadian trade and investment. Lastly, new investment opportunities in Africa can leverage Canadian expertise in tertiary education (there is a skills gap in engineering and agricultural science), clean energy, and agriculture productivity, ecotourism, forestry, fishing, and water.

Dr. Samy notes that currently Canadian trade with Africa is small due to geographic separation and the fact the both economies are resource driven. Ultimately there is low “trade compatibility”. Further, even though Africa in general is more stable than in the past, trade with Africa is constrained by conflict and security. Currently, the growth in Canadian exports to Africa has been slow at about $2-4 billion per year and Dr. Samy is skeptical that this agreement is going to make a serious impact on Canada.

In light of these concerns, Paula Caldwell St-Onge, Director General, Pan Africa, Global Affairs Canada, stresses that Canada’s international competitors which are increasingly trading with and investing in African countries are ahead of Canada in this regard. Canada is making significant efforts to trade with the Mercosur bloc, comparable in size in terms of GDP to Africa.

Canadian business should use pre-existing expertise in agriculture and clean tech to tap into new trade diversification opportunities in Africa. Canada should look at specific countries, or groups of countries, within Africa to leverage trade and investment partnerships due to the diversity of stability, wealth, and governance in the continent. In order to do this, Canadians (specifically the Trade Commissioner Service) will need to overcome an information problem as Canadian companies are often unaware or do not know how to access these trade opportunities.