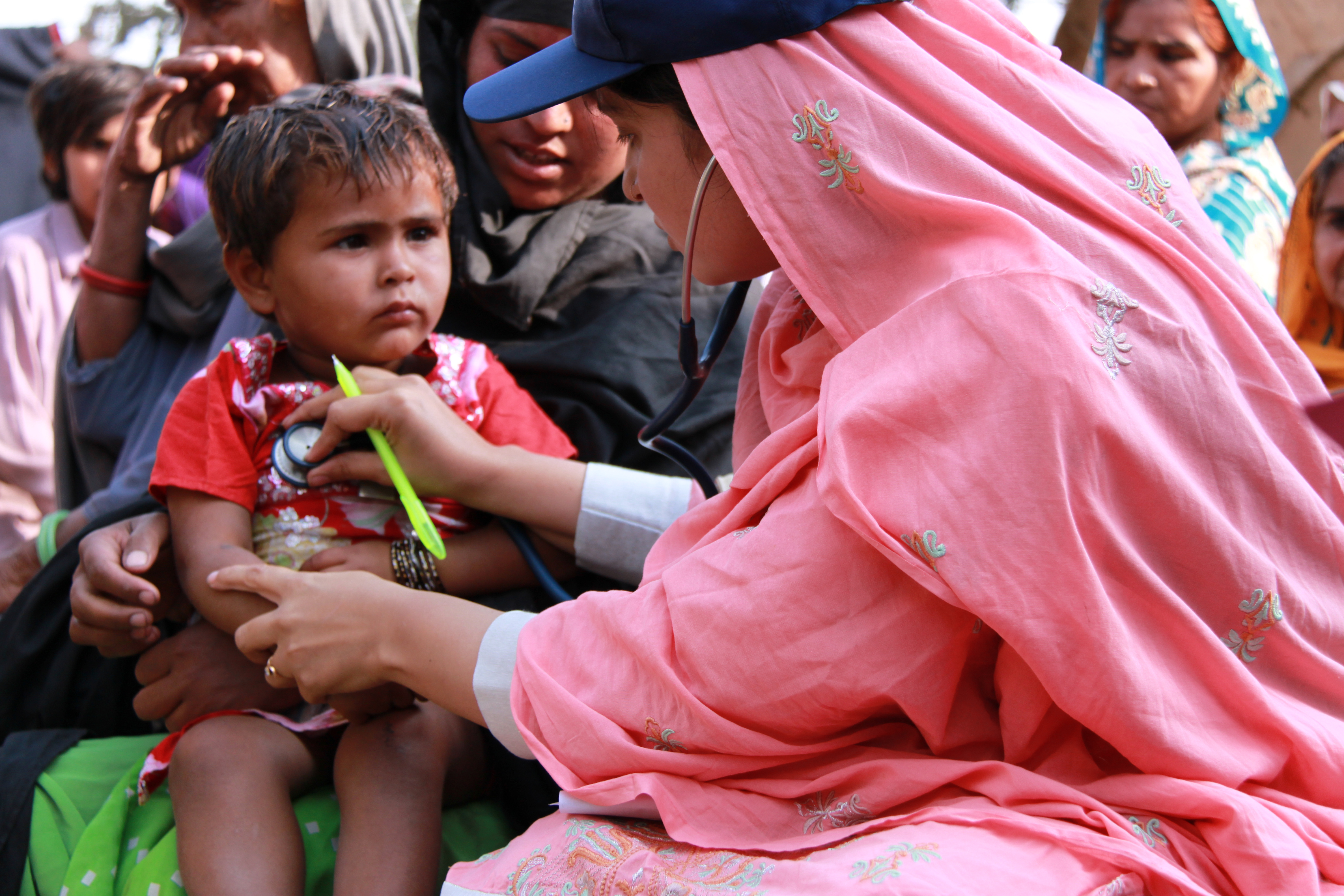 Recently updated data show that Canada has exceeded its original commitment to Muskoka and MNCH, made back in 2010

The aim of this post is to introduce and discuss recently updated data on Canada’s commitment to the Muskoka Initiative and maternal and newborn child health (MNCH) spending. Health is Canada’s main foreign aid priority and Muskoka MNCH is the flagship initiative.

The full, interactive version of the data can be accessed here: Financing Global Health (Muskoka and MNCH).

The data indicate that even at a time when the wider foreign aid budget has been frozen (and in fact declining), Canada actually exceeded its commitment to Muskoka and MNCH. 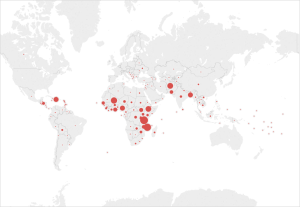 The map above plots Muskoka MNCH spending by country and region, where the size of the circles represent total spending (the map is taken directly from the interactive version which can be accessed here). The data by region breakdown as follows:

The vast majority, or around 67% of total Muskoka MNCH spending was in Africa. 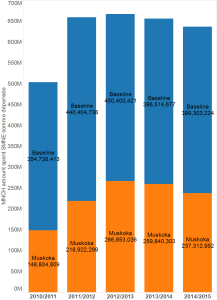 The original commitment included two parts. $1.75 billion in ongoing or ‘baseline’ spending i.e. a continuation of the health spending trend prior to the commitment. And $1.1 billion in ‘new’ Muskoka initiative specific spending. (For more details and analysis please see “The Muskoka Initiative and Global Health Financing”).

The original commitment concluded with $1.99 billion in continued or ‘baseline’ funding, and $1.13 billion in new Muskoka Initiative spending. Much of the excess surpassing the original commitment has come in the form of higher baseline spending. Baseline spending was $240 million higher than committed while new Muskoka spending was $30 million higher than committed.

The correct interpretation of ‘commitments’ in this context is as a targeted minimum i.e. a commitment to spend at least the stated amount.

The reasons for exceeding commitments include higher than anticipated replenishment of health sector multilateral funds, compared to what was expected in 2010. For example the Global Fund replenishment in 2014-15 exceeded the expected amount by $17 million and explains much of the excess Muskoka spending. 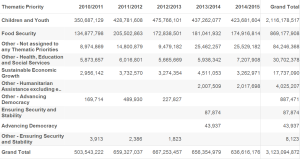 Road to Addis and Beyond: Fiscal Capacity and Aid Allocation