Energy Reforms in Mexico Could Spell Competition for Canada 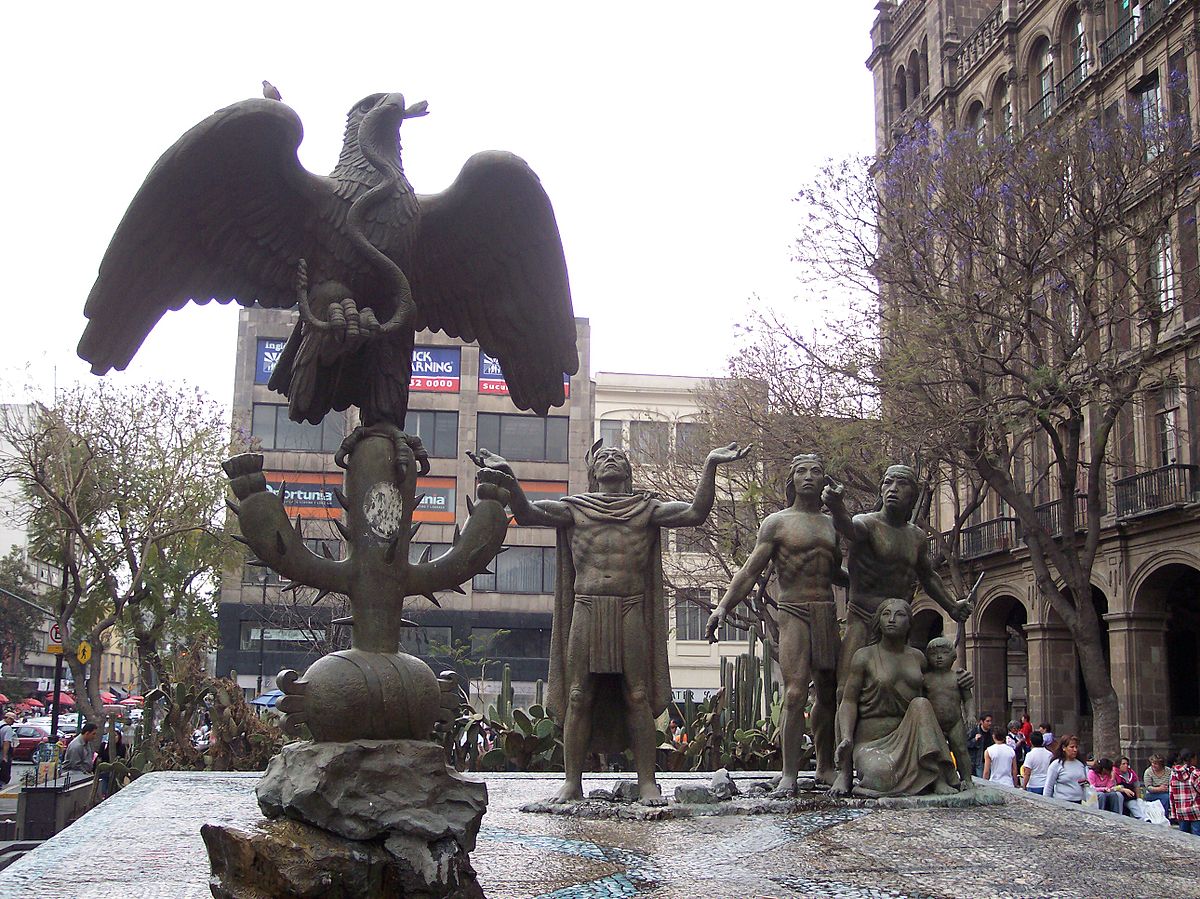 By Jorge Madrazo and Pablo Heidrich

Mexico is the world’s 10th-largest oil producer and has some of the largest reserves in the Western Hemisphere. However, most of the easy-to-access reserves have been consumed, and the country’s state oil company Pemex lacks the funds and technology needed to exploit deep-water oil and shale gas reserves.

This situation has forced Mexico to revise its constitution and energy sector regulations to allow private companies, possibly including foreign ones, into that industry. Canadian oil producers and service companies are moving into pole position for this new horizon, with help from the Canadian government. However, these reforms down south have much wider implications for Canada’s oil trade and domestic energy industries. Canada’s strong position in the energy sector and its political, geographic and economic ties to Mexico provide both challenges and opportunities.

Investors and Canadian firms with expertise in horizontal drilling, multi-stage fracking, offshore drilling, as well as service and equipment companies stand to gain the most from these reforms. While NAFTA will provide Canadian firms and investors with a competitive advantage through certain investment protections and tax advantages, it should be noted that Mexico is now the country with the most Free Trade Agreements in the world. Thus, firms from the European Union, Russia, Japan, Malaysia, the Gulf nations and China will prove to be strong competitors with comparable incentives and advantages.

From a geopolitical perspective, these reforms could provide the stimulus for a North American energy alliance of Mexico with the US and Canada that could transform the continent into a net exporter of energy and could provide energy security for the whole region. Achieving such a milestone would entail a shift in Canadian foreign policy, particularly regarding its positions in the Middle East and Sub-Saharan Africa, the sources of most of Canada’s imported energy.

An increase in energy exports from Mexico would, however, entail increased direct competition with Canadian energy internationally and most importantly, in the United States. Currently, both Mexico and Canada send most of their oil exports to the US. Just as Canada, Mexico sends upwards of 85 per cent of its oil to the US and those countries have negotiated a Transboundary Hydrocarbons Agreement, which sets rules for handling potential oil reserves along the dividing line between the two countries in the Gulf of Mexico.

This treaty will become key in the US-Mexico relationship as companies start drilling for deep oil in a post-reform environment, leaving Canadian firms at a disadvantage in that new business opportunity. Renewed interest in energy from its southern neighbour could thus shift the US’s focus away from considering the shipping of Canadian heavy crude through the proposed Keystone XL pipeline.

These reforms thus have a potential domino effect to inject life back into Canada’s other stalled pipeline projects: Energy East from Alberta to New Brunswick, and the two proposals to carry Alberta’s oil sands through British Columbia for export to Asia.

In terms of timelines, these Mexican reforms mean that Canada has just months to a year to gain more support in the US and its presidential approval for a plan to transport Alberta oil down into that market before the Mexican alternative becomes a more lucrative deal for US energy corporations. In a less tight horizon, Canada will also face more Mexican oil competition for Asian markets.

Finally, from a wider economic perspective, lower domestic energy costs in Mexico would strengthen that country’s role as a manufacturing platform by stimulating industrial production, strengthening its global competitive advantage.

Such changed circumstance will continue to influence the location of future investments in manufacturing in the North American regional market brought together by NAFTA. Unless Canadian manufacturing competitiveness can be increased accordingly, the migration of jobs and firms down south could accelerate in the coming years.

Jorge Madrazo is an independent consultant on energy and extractive industries based in Vancouver. Pablo Heidrich is a senior researcher at the North-South Institute working on Canada-Latin American relations.