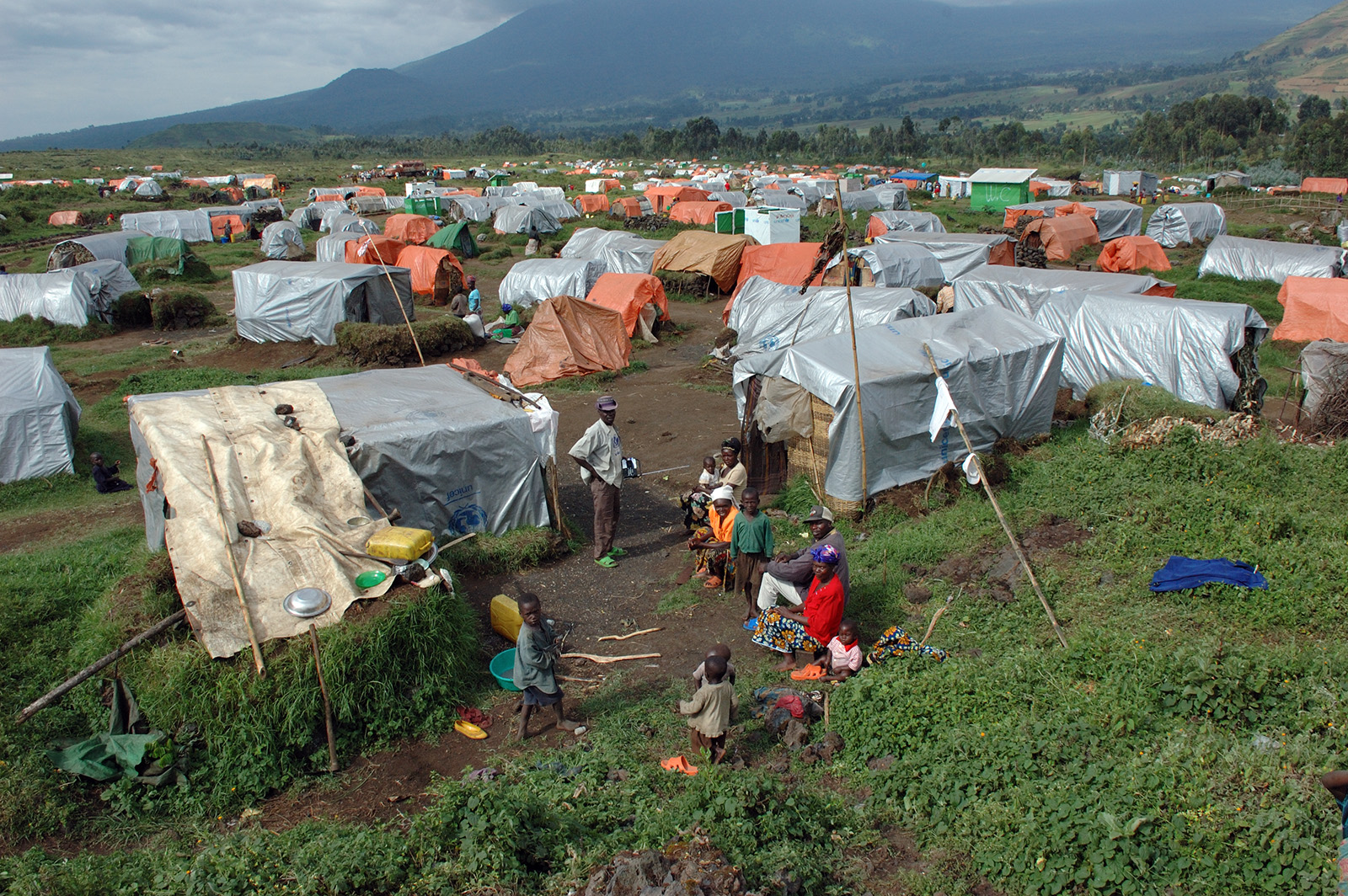 In foreign aid, ‘efficiency’ (which is distinct from ‘effectiveness’) usually refers to the costs associated with administrating aid programs i.e the costs of running aid agencies and activities related to ODA programming and delivery. Despite being necessary for operating an aid agency, administrative costs are frequently referred to as a negative function of ODA that donors seek to reduce.  In Canada, for example, the 2007 Budget listed “improving efficiency through reduced administrative costs…” as a key way to improve the effectiveness of Canadian aid.

The 2013 merger of the Canadian International Development Agency (CIDA) with the Department of Foreign Affairs and International Trade (DFAIT) led some to speculate that the reorganization would spark efficiency gains for the government by reducing the duplication of efforts and cutting administrative costs. While efficiency gains were not the main or official justification for the merger, which was said to improve the coherence of Canada’s foreign policy, some observers at the time remarked that job cuts and efficiency gains would be “hard to avoid”.

Improving efficiency through through reduced administrative costs has been seen as a key way to improve the effectiveness of Canadian aid.

Over the past decade, Canada has reduced the cost of aid administration considerably.  In 2003, Canada’s administrative spending peaked at 9.9% of ODA.  That same year, the average administrative costs of OECD-DAC donors was 4.8%, giving Canada one of the most costly aid programs in the world. Over the decade that followed, Canada reduced its cost of aid administration by almost half, reaching a low of 4.9% in 2012 prior to the merger (all data are from OECD.Stat database. See Total Flows by Donor dataset).

To date however, there is little evidence to suggest that the merger of CIDA and DFAIT meaningfully changed the administrative efficiency of Canada’s aid program.  From 2012 to 2014, Canada’s administrative costs increased from 4.9% to 5.6% as a proportion of the ODA budget.  In large part, this increase was due to a reduction in the size of Canada’s ODA budget, which shrank from $5.5 billion to $4.4 billion over the same period, rather than any real change in the value of administrative spending.  While the dollar amount that Canada spent on administrative spending fell slightly over this period from $277.7 million in 2012 to $259.7 million by 2014, the small reduction in administrative costs was outweighed by the large budget contraction which caused spending to increase proportionally (all data are from OECD.Stat database. See Total Flows by Donor dataset. There may be slight differences between OECD data and country data as the former are on calendar basis while the later, e.g. in the case of Canada, are on fiscal year basis).

The Canadian case stands in marked contrast to Australia’s merger experience. In Australia, administrative spending fell by more than 30% following the 2013 merger of the Australian Agency for International Development (AusAID) with Australia’s foreign ministry.  From 2012-2014, Australia’s costs for aid administration fell from 6.1% of ODA, to 3.9% by 2014.

It may still be too early to understand the full fall-out of the merger in either case. One question that remains is whether spending cuts and organizational changes will translate into actual efficiencies, or whether, at least in the Australian case, the program is simply becoming cheaper and if so why.

For Canada, the marginal change in administrative spending may increase pressure on the new DFTAD to show improvements to the coherence of Canada’s foreign policy.  After all, without tangible changes to administrative costs, available data suggests that the new structure may be no more efficient.

There is little evidence to suggest that autonomous aid agencies are less efficient than other models.

Prior to 2013, Canada, Australia, and the UK each had autonomous foreign aid agencies.  With Canada and Australia merging their aid programs with foreign ministries in 2013, the UK is now the only OECD donor that organizes aid in a separate government department.

From 2000-2014, the UK spent, on average, 4.3% of ODA on administrative costs, slightly below the OECD-DAC average of 4.6% over the same period.  At its peak in 2003, UK administrative costs reached 7.4%.  By 2014, these costs had fallen to 2.2%, making the UK’s Department for International Development (DFID) one of the most administratively efficient aid agencies among its peer.

Secondly, in the cases discussed, differences in the administrative efficiency of the three autonomous donor agencies suggests that efficiency may be more closely linked to donors-specific factors than to their choice in model.  In other words, donors may be more or less administratively efficient with any given model, as long as it meets and is suited to their individual contexts and constraints (similar findings have been discussed by Gulrajani 2012 in Struggling for Effectiveness: CIDA and Canadian Foreign Aid).

Recognizing that autonomous agencies are not necessarily a money-pit, and that organizational changes may not lead to administrative cost efficiencies, is an important first step in unpacking the implications of organizational evolution for efficient and ultimately effective development.

The trouble with Canada’s approach on maternal health

Where Canada is heading on International Development: what we learnt from the debates, platforms and public opinion