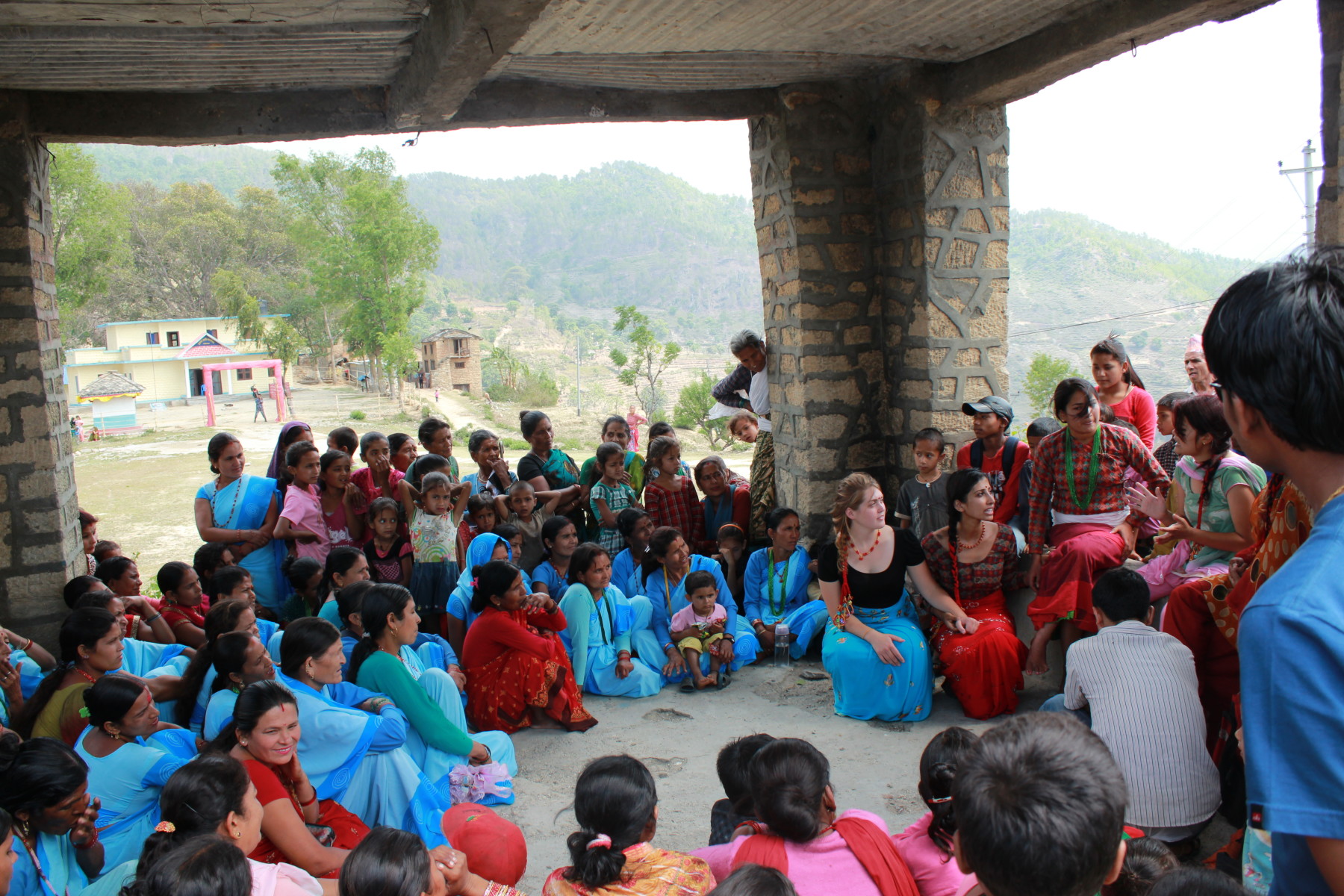 This year marks the 15th anniversary of United Nations Security Council resolution 1325 (UNSCR 1325) on Women, Peace and Security, which makes this an appropriate time to reflect on the challenges and lessons learned by governments since its adoption. The embassies of Sweden, Norway, and the Netherlands, in partnership with the Norman Paterson School of International Affairs at Carleton University, held a panel discussion to foster exchange of best practices among five expert panelists:

An exchange of best practices is especially timely in light of Canada’s international assistance review (IAR) to develop a new policy framework to guide Canadian foreign assistance. The IAR also comes at a time when defense policy is seeking inputs. In the area of women in peace and security, the Government of Canada has signaled a strong interest in renewing and improving the 2010 Canada’s Action Plan as part of its firm commitment to elevating Canada’s place on the global stage.

Canada has made efforts to adapt the Action Plan to changing needs and contexts of Canadian peace activities through assessments and consultations across Government departments, agencies, and Canadian civil society. While these sessions have generated valuable input from stakeholders, the Action Plan has not yet been elevated to the status of a policy directive. However, Anne Burgess, Director, Global Affairs Canada, remains optimistic that the practical lessons learned from other countries will embolden Canadian decision makers to designate their own Action Plan champions across Government, as well as establish time-bound targets, dedicated budgets, and greater gender equality capacity.

Lessons Learned from Sweden, Norway and the Netherlands

For the governments of Sweden, Norway, and the Netherlands, a National Action Plan to implement the landmark resolution 1325, and those UN resolutions that have since followed, forms a cornerstone of the countries’ approaches to sustainable peace and security around the world. Panelists highlighted the importance of promoting inclusive participation of women and incorporating gender perspectives into efforts to prevent and resolve conflicts, focusing on several key lessons:

Sweden’s National Action Plan pursues the effective participation of women in peace processes, conducted from a human rights perspective, which embrace the gender dimensions of conflict situations. The Plan seeks to strengthen the enjoyment of human rights by women and girls in the broader contexts of peace building and sustainable development after transitions from conflict. This measure includes supporting meaningful representation of women in decision-making roles and institutions established through peace agreements, empowering women through economic opportunities, and promoting access to sexual and reproductive health services.

Elisabet Hedin, Senior Policy Specialist, Sida, pointed to the need to cultivate courage, perseverance, and political will as prerequisites for promoting change.

The priority areas of Norway’s National Action Plan emphasize a practical approach to incorporating the value and legitimacy that women bring to peace processes through their unique experiences in conflict situations. In addition to participation, the Plan also reaffirms two other “pillars” of UNSCR 1325: prevention and protection. The Plan prioritizes protection of women and girls from all forms of gender-based violence in operations to manage conflict, conduct peace building activities and invest in sustainable development.

The guiding principle of the longstanding Dutch National Action Plan is to engage women as key influencers in peace efforts. The Action Plan supports peace and security initiatives that are not merely aspirational, but specifically invest in women’s capacity building, gender sensitization, and reforming of laws or policies that block positive change.

After evaluating the effectiveness of its National Action Plan through several iterations, the Norwegian Government has learned many important lessons. Sine Holen shares best practices for implementation with an international panel.

The new Canadian Government, which has indicated it is serious about evidence-based policy and analysis, would be well placed to integrate the experiences of the Netherlands, Norway and Sweden to further assess and guide efforts for building effective women, peace and security national action plans, in particular noting the following key takeaways:

For more policy ideas and recommendations on pressing topics in the Canadian policy landscape, explore the CIDP 2016 Data Report.

The Tech That Helps Send Money Back Home