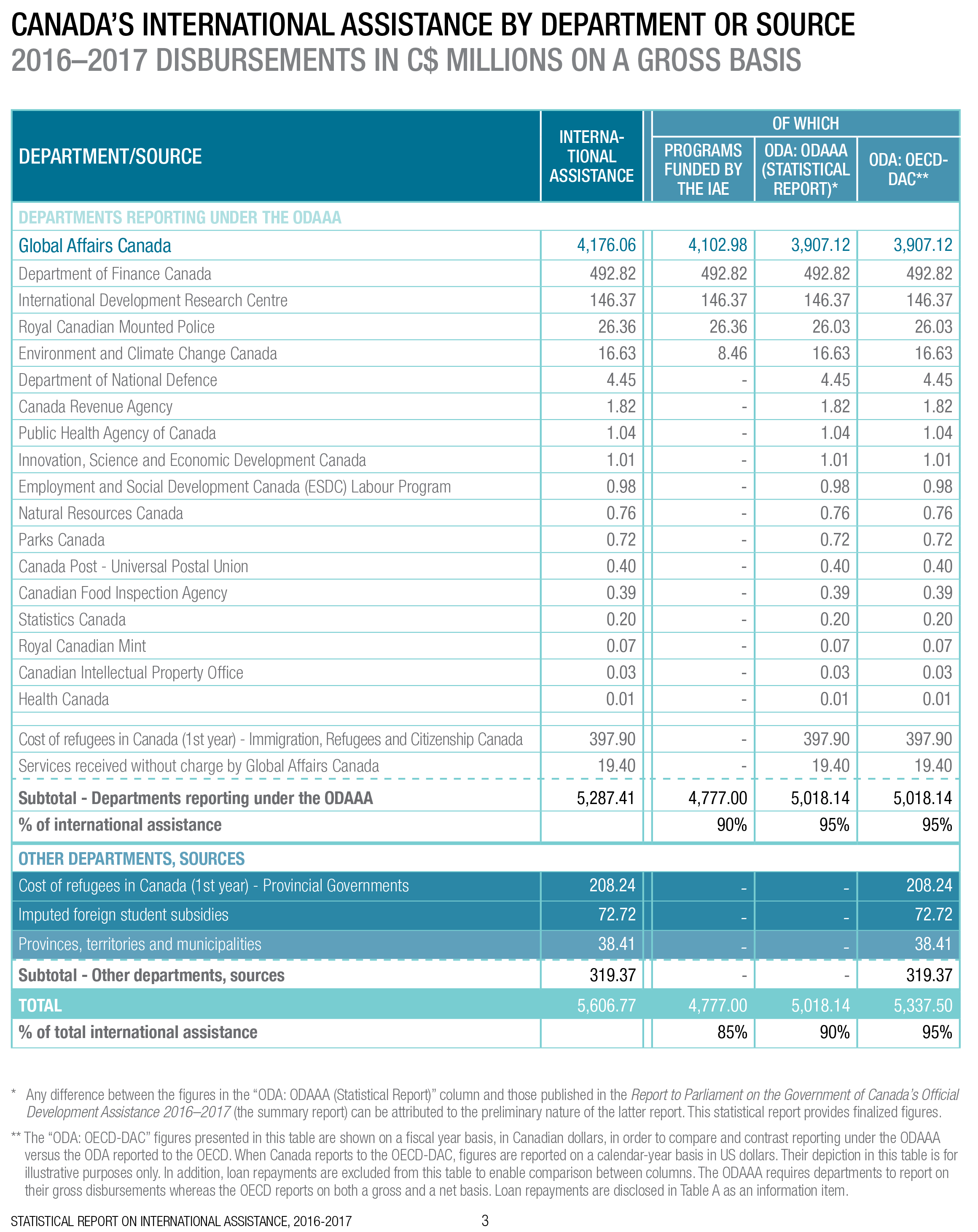 This analysis is based on the GAC Statistical Report on International Assistance for the fiscal 2017-18.

Non-IAE expenditures, while a smaller contributor overall as the IAE is the main source of assistance spending, increased at a much faster rate. Non-IAE expenditures were up over 20%, from approx. CAD$830 million in the previous year to just over CAD$1 billion in 2017-18. Representing an increase of approx. CAD$ 174 million. This is primarily due to 2 factors: