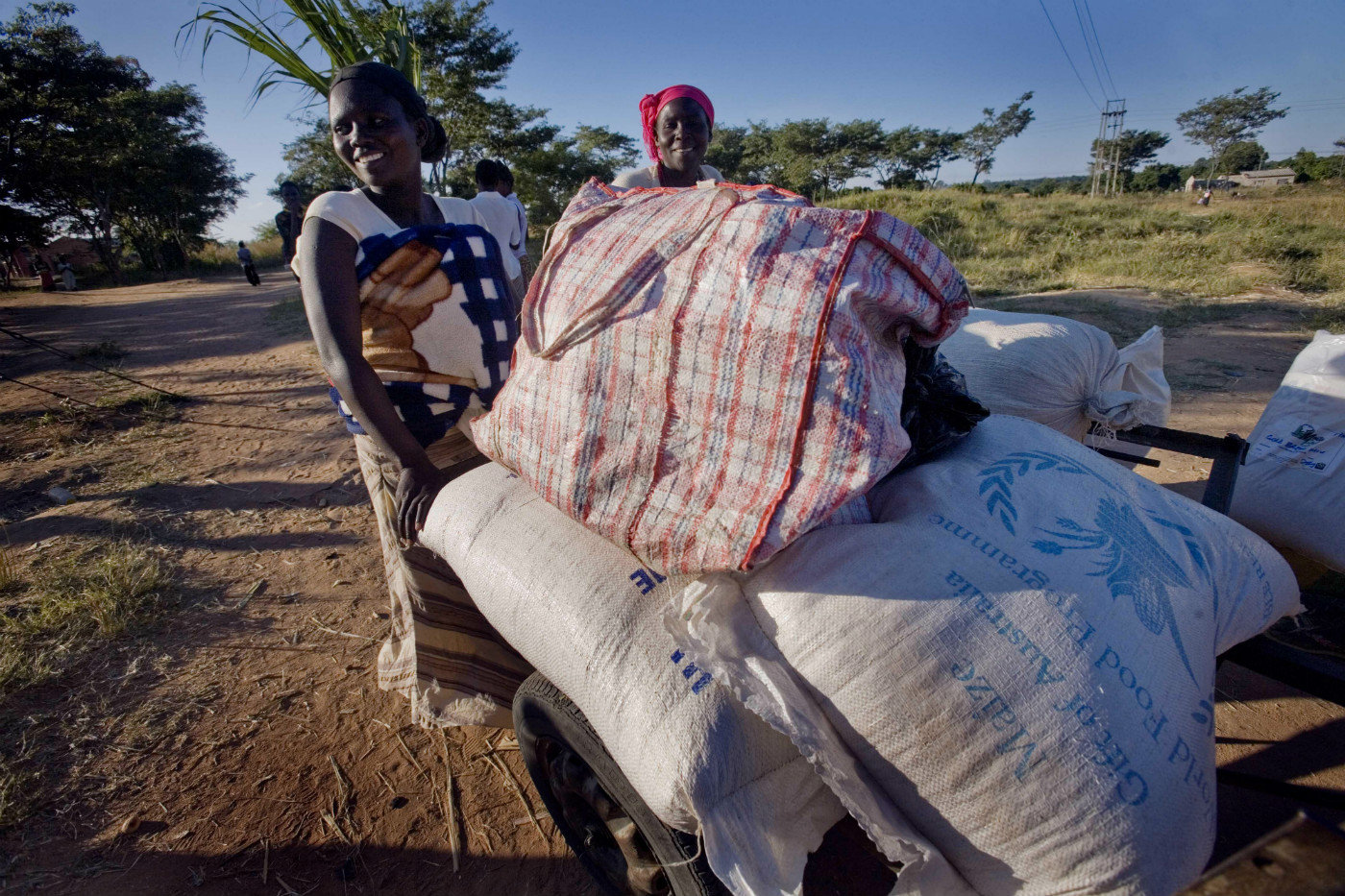 Canada scores a good grade when it comes to transparency. Recently, Publish What You Fund (UK) released its much anticipated 2013 Aid Transparency Index which ranks countries based on efforts on aid transparency. Among 67 donor organizations ranked by the index, Canada placed 8th and is one of only 9 donors rated good or very good. But what does the ranking mean?

To discuss the findings of the index, and the importance of open data and transparency in the field of international development, The North-South Institute organized a panel discussion in Ottawa as a part of Global Transparency Week. The findings from the panel provided a sobering conclusion: transparency matters, but is not nearly enough.

On the 2013 index Canada ranked far higher than some of the otherwise top performing donors like Denmark, Netherlands and Norway. The Millennium Challenge Corporation (US) topped the ranking while, unsurprisingly, China’s Ministry of Commerce ranked the lowest on transparency. The UK’s Department for International Development (DFID) was the only major bilateral donor that ranked higher than Canada.

The index is a useful exercise in measuring how successful the global campaign for aid transparency has been; and how far donors have come in delivering on highly publicised commitments to transparency, open data and ultimately accountability.

The overall findings show that the vast majority of donor organizations are still not delivering on their transparency commitments despite repeated public claims that they are. Those that are delivering have made a wide range of data available in the globally accepted International Aid Transparency Initiative (IATI) standard. But as the managing director of Publish What You Pay (UK) David Hall-Matthews notes, the challenge now is to increase confidence in this IATI data by improving both data quality and coverage.

Even a cursory analysis of the data shows IATI has a long way to go. While many aid donors (official, as well as private philanthropic and other non-governmental organizations) have ‘signed up’ to IATI and more are doing so every day, there is a huge variance across donors in terms of what they are publishing, how much and how often. This makes it difficult to view the data as telling the whole story.

We also cannot escape the fact that transparency is merely a necessary but insufficient precondition for effective development.  Yet, there is still a long way to go towards meeting this prerequisite across the international community. The real question is whether IATI and other open data initiatives realize the ultimate goal of better coordinated aid, improved resource allocation and increased sharing of information on successes and failures.

Despite spending millions on transparency and accountability initiatives, there is no consensus on even the methods by which we can assess the efficacy of these investments in open data, let alone whether they are having the desired impact. Doing a better job of demonstrating this efficacy is a serious challenge for the transparency movement.

While open data on Canada’s official expenditure has come a long way, problems abound. For instance, according to some estimates, the non-governmental or voluntary sector contributes about another $2 billion a year in aid from Canadians. And yet there is only one Canadian NGO to date that is IATI compliant. This represents a major blind spot in terms of open data and transparency. A lot more needs to be done to encourage Canadian NGOs and civil society to become more transparent.

Likewise, the Canadian government cannot afford to rest on its laurels. In the 2013 index Canada’s performance is equated with that of the former Canadian International Development Agency (CIDA). However around 30% of Canada’s aid is provided by other departments and agencies that would not fare as well if counted. Steps need to be taken to extend IATI compliance across the government to other departments and agencies providing foreign assistance.

Its All About the Money

Economic Relations Between Canada and Latin America and the Caribbean