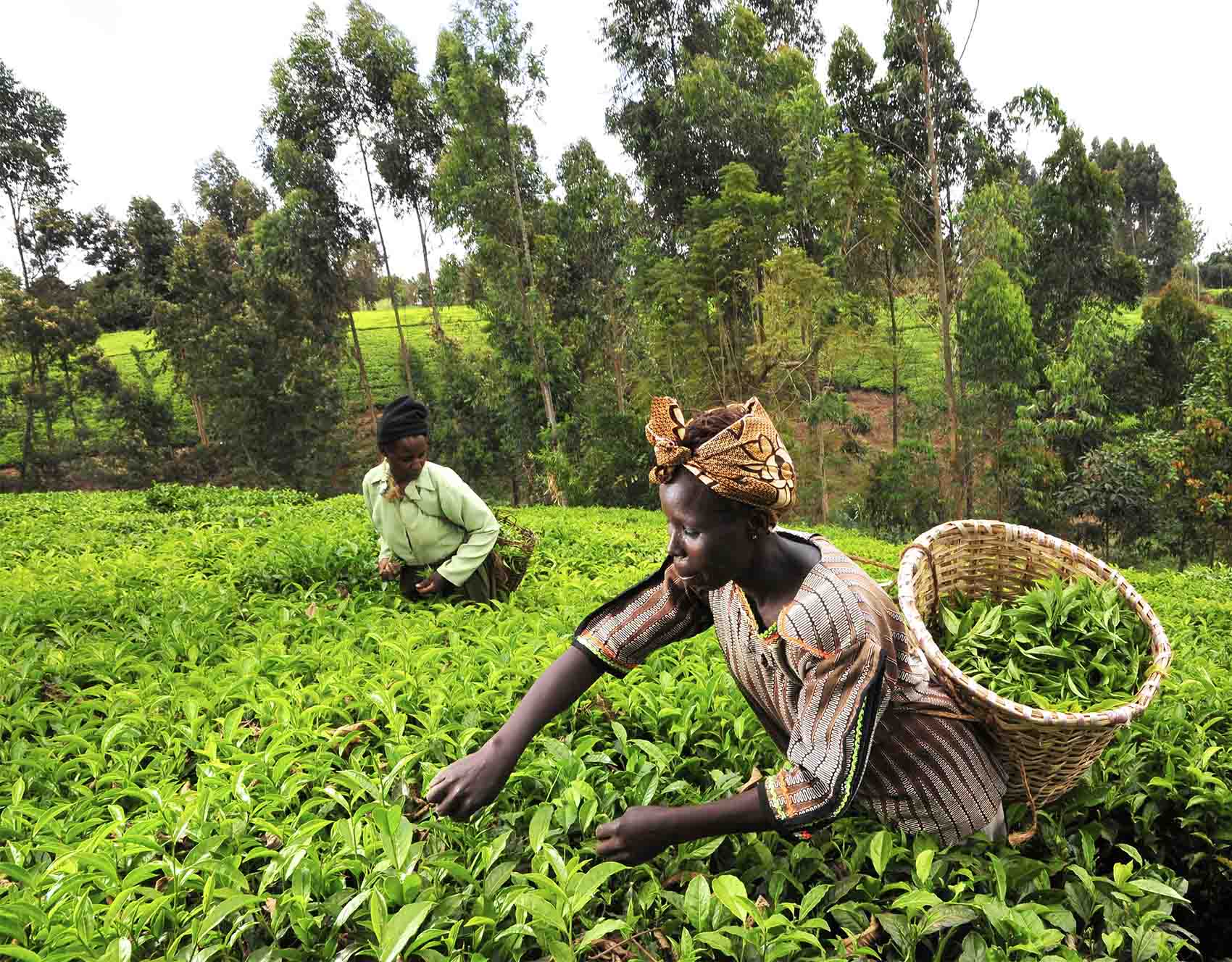 The foremost question on many Canadians’ minds, thanks in no small part to the Protect Aid Campaign, is: will Canada cut the aid budget further? In addition to significant cuts made in 2012, NSI’s analysis indicates that the only official explanation given for at least $150 million in taxpayer dollars that were supposed to go towards development efforts, but were allowed to lapse in 2012-13, was that assessed contributions to international organizations came in lower than expected. Explanation aside, what this demonstrates is that actual aid spending can decline far more than what we read in the budget or other forward looking documents.

The cuts and lapses are giving the wrong impression: that Canada has stopped caring about the developing world. A clear statement on foreign aid spending, if not the government’s wider foreign policy agenda (in light of the new merged department), could help reverse this impression. Securing the aid budget, even in these times of understandable fiscal restraint, is crucial in order to preserve and build on the huge gains Canada has made, for instance through the flagship Muskoka Initiative on maternal and newborn child health (a five year, $2.85 billion commitment made in 2010 which ends in 2015-16).

Another question we should reflect on during International Development Week is: just how do we go beyond aid? Foreign aid has a profound impact on poverty. Globally, extreme poverty has been halved since 1990, well-targeted aid efforts have helped eradicate smallpox and reduce new cases of polio from around 350,000 per year to less than 400.

The World Bank recently adopted the ambitious twin goal of eradicating extreme poverty (i.e. bringing down the $1.25/day chronic poverty level to less than 3% globally, from 21% today) and promoting shared prosperity. Even the most ardent supporters of foreign aid can appreciate that in order to meet such ambitious goals we need to go well beyond aid to leverage private capital, philanthropic contributions and more.

For example, analyses show that in 2012 the value of imports into Canada even from the poorest countries was more than twice the amount of aid from Canada to the same. Investment and remittances are similarly a large and fast growing piece of what we call Canada’s development footprint.

The key issue is to link these flows and incentives underlying them, so that other interests, including commercial, can be pursued in a manner that is consistent with the development objectives of our partner countries and that of Canadians.

Finally, what role will Canada play in shaping the post-2015 development agenda?  Perhaps the single biggest global policy process in the international development arena this year will be the establishment of the post-2015 development goals. Even critics of the Millennium Development Goals or MDGs (myself included) appreciate the seminal role they played in focusing global attention on development. Those MDGs, established in 2000, expire in 2015. The technical discussion on what comes next is already well underway.

An important question then is how will Canada contribute to shaping a truly global post-2015 sustainable development agenda? Whether it is through leveraging our experience in building public private partnerships, mobilizing unprecedented global support for maternal and child health, sharing lessons from innovations like AgResults, the Small Medium Enterprises Finance Innovation Fund, cash-on-delivery and performance-based aid, Canada has a lot to contribute in shaping the post-2015 agenda.

These are my big questions for Canada’s role in international development. What are yours?

Aniket Bhushan is a Senior Research at The North-South Institute and leads the NSI’s Canadian International Development Platform.